Great power competition has again forced its way into the consciousness of the global public. Nevertheless, the new round of competition is evolving with unprecedented uncertainties. The two most powerful states in the world, the United States and China, are expected to be at the centre of this contest. Based on his paper “Great Power Competition in the Marketplace for World Order”, Professor Danny Quah of the Lee Kuan Yew School of Public Policy will examine the competition between the great powers and the current state of the world order. Using the marketplace model, he will also demonstrate the application of the model to understand the role of Southeast Asian countries, such as Indonesia and India, in US-China relations.

The presentation will be followed by a discussion and Q&A session moderated by Professor Heiwai Tang of the University of Hong Kong.

The AGI Public Policy Webinar Series features leading academics and scholars from universities and think tanks around the world presenting current research on global public-policy issues and discussing their significance and implications for Asia and the world. All are welcome. 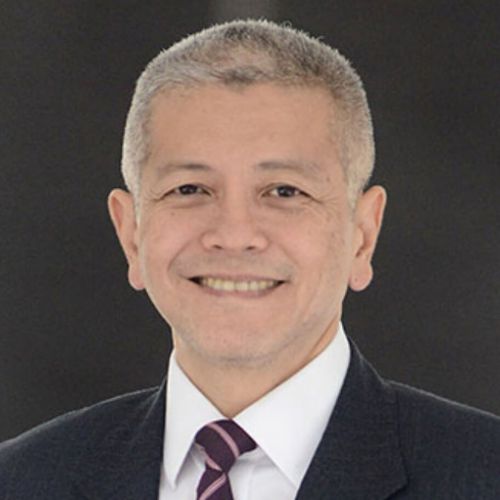 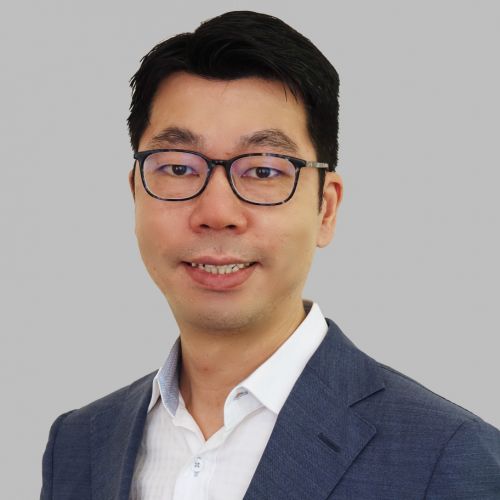