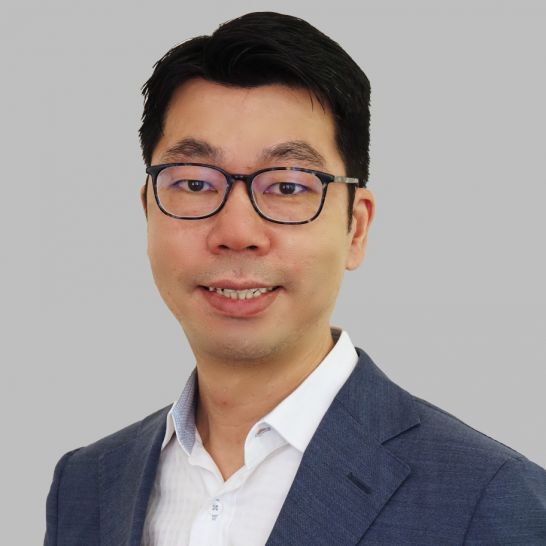 Heiwai Tang is Director of the Asia Global Institute and APEC Study Center in Hong Kong, as well as Victor and William Fung Professor in Economics at the University of Hong Kong (HKU).

Prior to joining HKU, Professor Heiwai Tang was tenured Associate Professor of International Economics at the School of Advanced International Studies (SAIS) of Johns Hopkins University. He is also affiliated with the Federal Reserve Bank of Dallas (US), the Center of Economic Studies and Ifo Institute (CESIfo, Germany), the Kiel Institute for the World Economy (Germany) and the Globalization and Economic Policy Center (UK) as a research fellow. He has been a consultant to the World Bank, the International Finance Corporation, the United Nations, and the Asian Development Bank; and held visiting positions at the IMF, Stanford, MIT, Harvard. He is currently Managing Editor of Pacific Economic Review, and Associate Editor of the Journal of International Economics, the Journal of Comparative Economics and the China Economic Review. Since 2021, he has served on a number of public bodies, including the Currency Board Sub-Committee of the HKMA’s Exchange Fund Advisory Committee and the Minimum Wage Commission in Hong Kong.

Professor Tang holds a PhD in economics from MIT and a Bachelor of Science in mathematics from UCLA. His research interests span a wide range of theoretical and empirical topics in international trade, with a specific focus on production networks, global value chains, and China. His research has been published in leading journals in economics, including American Economic Review and Journal of International Economics. His research and opinions have been covered by BBC, Bloomberg, China Daily, CNA, CNN, Financial Times, New York Times, Al Jazeera, Foreign Policy, South China Morning Post, and various think tanks such as the Brookings Institution and the Peterson Institute for International Economics.