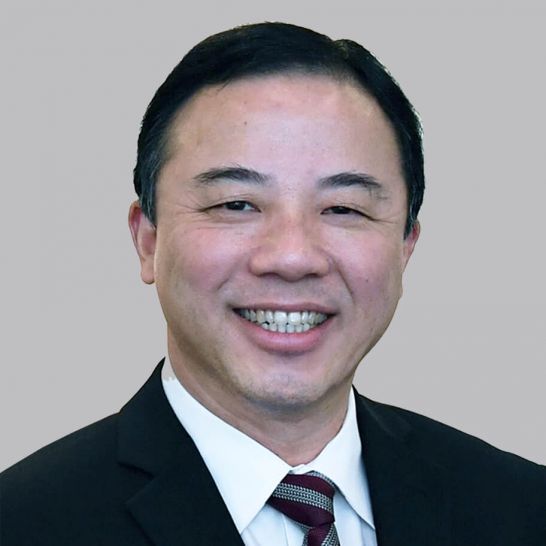 Professor Xiang Zhang was appointed the 16th President and Vice-Chancellor of the University of Hong Kong on December 15, 2017.

Professor Zhang received his PhD from UC Berkeley (1996), MS from the University of Minnesota and MS/BS from Nanjing University, China. He was an assistant professor at Pennsylvania State University (1996-1999), and associate professor and full professor at UCLA (1999-2004) prior to joining Berkeley’s faculty in 2004.

Professor Zhang’s research focuses on materials physics, metamaterials and nano-photonics. He has published over 340 journal papers including 70 publications in Science and Nature family series.

In 2008, Professor Zhang’s research was selected by Time Magazine as one of the “Top Ten Scientific Discoveries of the Year” and “50 Best Inventions of the Year”.

Professor Zhang was awarded the Fitzroy Medal in 2014, the Charles Russ Richards Memorial Award in 2015, the Max Born Award from the Optical Society of America in 2016, the Julius Springer Prize for Applied Physics in 2016, the Excellence Award in Scientific Leadership in 2016, and the A. C. Eringen Medal from the Society of Engineering Science in 2017.