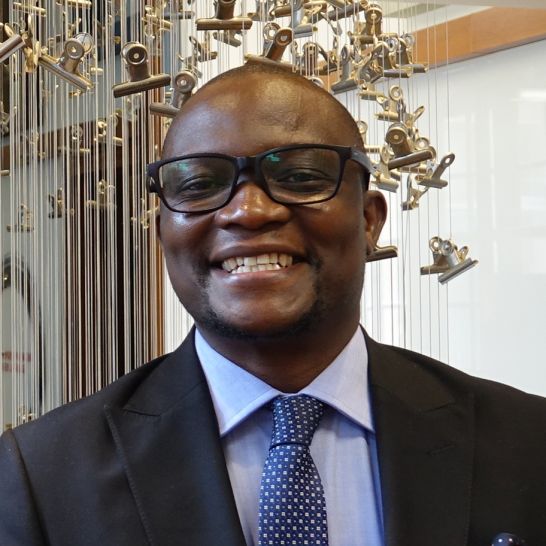 Victor Mponda-Banda is an Economic and Trade Advisor for a renowned trade facilitation firm – TradeMark EastAfrica, assisting the setting up the Malawi Trade and Investment Programme (M-TIP) with support from the Foreign and Commonwealth Development Office (FCDO) formerly the DFID. He was a Development Coordination Officer in the UN Resident Coordinator’s Office in Georgetown, Guyana, South America, overseeing partnerships and development finance. His role was to provide overall support towards SDGs achievement by, among other things, harnessing an ecosystem of partnerships, mobilizing resources, and coordinating the UN Country Team within the Multi-country Sustainable Development Framework in the Caribbean.

Victor is a former Policy Advisor to the Alliance for a Green Revolution in Africa (AGRA), a unique organization inspired by the late Koﬁ Annan and largely supported by the Bill and Melinda Gates Foundation and the Rockefeller Foundation. His work included promotion of agricultural transformation in Africa, focusing on facilitating and supporting the policy reform agenda, which aims at creating an enabling environment for investment.

Victor was the National Coordinator for the G7 New Alliance for Food Security and Nutrition Partnership. In this assignment, he engaged and supported the Government of Malawi on 15 policy reform commitments, which the G8/7 development partners had agreed to support while the private sector had indicated investment intentions.

Earlier in his career, Victor was a United Nations Volunteer, an Executive at the Investment Promotion Agency, Programmes Officer in the Ministry of Finance and has consulted for EU. and GIZ projects in the private sector development area.

Victor holds a Bachelor’s Degree in Social Science from the University of Malawi and a Master’s degree in International Trade Policy and Trade Law from Lund University in Sweden.

His research as an Asia Global Fellow examined how countries like Malawi can stay competitive in investment promotion efforts. He also explored what policies and strategies would ensure competitiveness in attracting foreign direct investment for harnessing growth, drawing lessons from the Asian tigers.