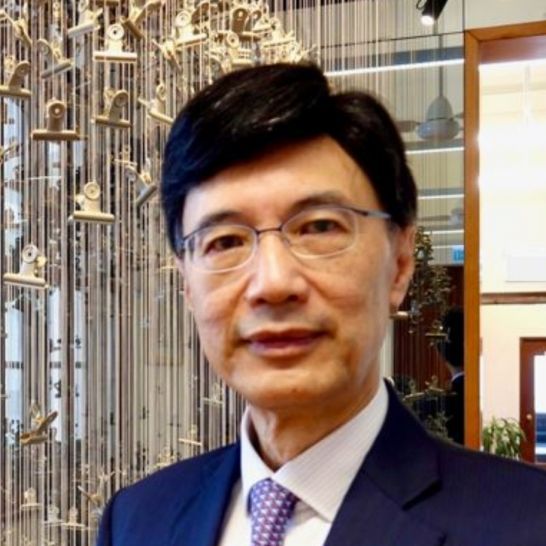 Philip has been active at The American Chamber of Commerce in various roles including: Governor, founding Chair of China Affairs Group, Chair of Innovation & Technology Committee, and Chair of China Business Committee. His work at AmCham is focused on fostering commerce among Hong Kong, China and the US, as well as enhancing Hong Kong's stature as an international business center. He has led numerous business delegations to the Greater Bay Area, Beijing, Shanghai, Washington, Silicon Valley and other cities. He produced several highly successful China Conferences, as well as a China Business Briefing Program serving Chinese companies expanding globally.

As Founding President of AAMA's PRD Chapter, he launched AAMA in Hong Kong and other cities in China’s Greater Bay Area including Shenzhen and Zhuhai. He is an Adjunct Professor in the University of Hong Kong, and teaches occasionally in other universities. He is also a frequent speaker and a thought leader on driving social and economic progress through innovation, technology and entrepreneurship. He holds an MBA from Harvard University, and a BS (Engineering) from Hong Kong University. He has worked in various cities in Asia and the US, including 12 years in Silicon Valley.