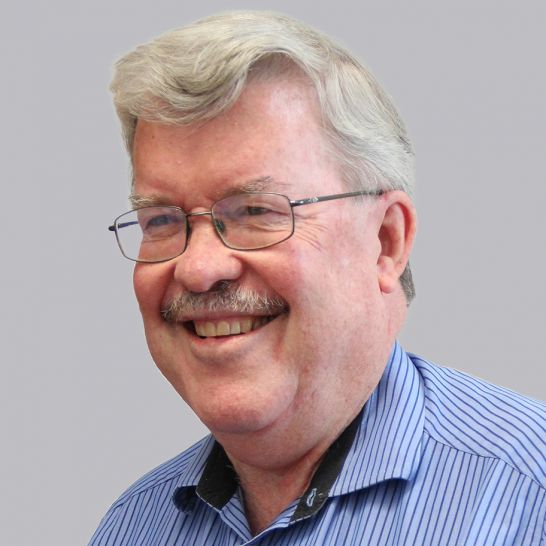 Dr. Patrick Low is a fellow of Asia Global Institute. He also works as a Geneva-based consultant on trade and trade-related matters.

In 2017, Dr. Low directed Asia Global Institute’s inaugural AsiaGlobal Fellows Program. From 2016 to 2019 he was Adjunct Professor at the Faculty of Business and Economics at the University of Hong Kong where he taught MBA students policy courses on trade and climate change. He was also Vice-President for Research at Fung Global Institute from 2013 to 2015, where most of his work was on the role of services in production and trade. From 1995 to 2013, Dr. Low was with the World Trade Organization (WTO) Secretariat in Geneva, where he worked for two years on matters relating to trade in services before becoming Chief Economist of the WTO (1997-2013). In that role he was responsible for overseeing the organization’s research work and statistical services. During this period, he also served briefly as Chief of Staff to WTO Director-General Mike Moore (1999-2001). From 1990 to 1994, he was an economist in the research complex at the World Bank in Washington D.C. Prior to that, Dr. Low was a visiting professor at El Colegio de México, Mexico City (1987-1990). From 1980 to 1987, he worked in various capacities for the Secretariat of the General Agreement on Tariffs and Trade (GATT). He holds BA and PhD degrees in Economics and has written widely on a range of trade policy-related issues.