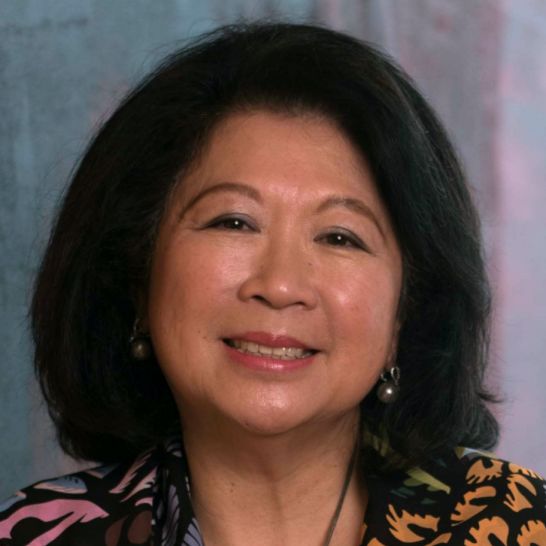 Dr Mari Pangestu is managing director of Development Policy and Partnerships at the World Bank.

In her current role, Dr Pangestu oversees the research and data group of the World Bank (DEC) and the External and Corporate Relations function. Before being appointed as managing director of Development Policy and Partnerships at the World Bank, she served as Indonesia’s minister of Trade from October 2004 to October 2011 and minister of Tourism and Creative Economy from October 2011 to October 2014. Before that, she was a leading staff member of the Centre for Strategic and International Studies (CSIS) in Jakarta and active over a long period in various trade forums such as PECC. She is regarded as one of the most well-known economic experts on trade issues in Indonesia. She has also served as a lecturer in the Faculty of Economics in the University of Indonesia and as co-coordinator of the Task Force on Poverty and Development for the United Nations Millennium Project.

Dr Pangestu is widely respected both in Indonesia and overseas. She is known as an effective public speaker and minister. As a professional economist, her work is widely published in the Indonesian and international journals and media. She serves on the board of the Bulletin of Indonesian Economic Studies (produced by the Indonesia Project at the Australian National University).

Born in Jakarta, Dr Pangestu obtained her Bachelor’s and Master’s degrees from the Australian National University, and her Doctorate in economics from the University of California at Davis, United States in 1986.

She is currently on the board of trustees of CSIS, a professor of international economics at the Faculty of Economics and Business, University of Indonesia, is a board member of Astra International and Bank BTPN.