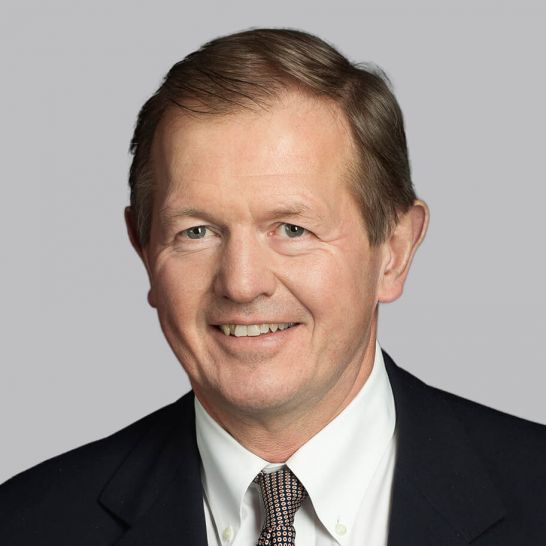 Mr Marcus Wallenberg is a member of Asia Global Institute's Advisory Board. Since 2005, he has been Chairman of Skandinaviska Enskilda Banken (SEB,) a North European financial group for 400,000 corporate customers, and five million private customers. SEB has local presence in the Nordic and Baltic countries and in Germany.

Mr Wallenberg is also Chairman of Saab AB and FAM AB, and serves on the boards of Investor AB, AstraZeneca Plc, the Knut and Alice Wallenberg Foundation and Temasek Holdings Ltd. He is the former Chairman of LKAB and Electrolux AB.

Mr Wallenberg is Vice-Chairman and Treasurer of IIF (Institute of International Finance). He held the position as Chairman and Honorary Chairman of ICC (International Chamber of Commerce) from 2006 to July 2010. From 1999 to 2005, Mr Wallenberg was President and CEO of Investor AB, after having served as Executive Vice-President of the company for six years. Prior to this he was Director of Stora Feldmühle in Düsseldorf for three years.

Mr Wallenberg earned a BSc of Foreign Service from Georgetown University in Washington, D.C. and began his career at Citibank in New York 1980, followed by various positions at Deutsche Bank in Germany, S G Warburg Co Ltd in London and Citicorp in Hong Kong.