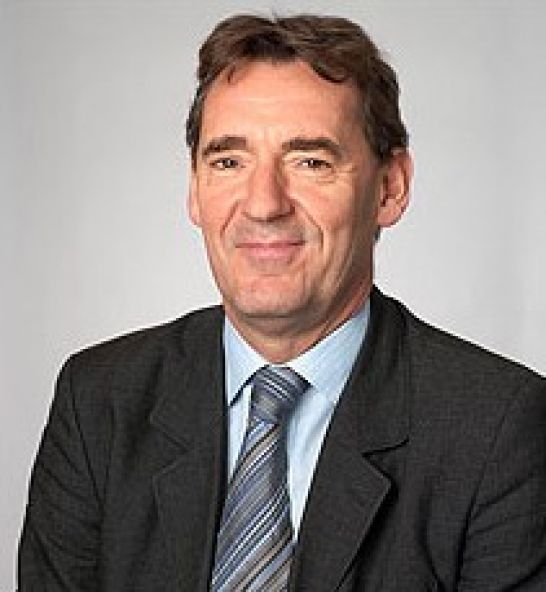 After being on its board since inception, Dr. Jim O'Neill became a Visiting Research Fellow to the think tank, Bruegel, in September 2013.  He plans to conduct research on aspects of changing global trade, global governance, and measuring better and targeting higher sustainable economic growth.

He became Chairman of the Cities Growth Commission in the UK, launched in October 2013.

Dr. O'Neill worked for Goldman Sachs (GS) from 1995 until April 2013. He joined Goldman in 1995 as a partner, Chief Currency Economist and co-head of Global Economics Research. From 2001 through 2010, he was Chief Economist and head of Economics, Commodities and Strategy Research (ECS). In September 2010, he became Chairman of Goldman Sachs Asset Management (GSAM).

Prior to joining GS, Dr. O'Neill was head of research, globally, for Swiss Bank Corporation (SBC) from 1991 to 1995. He joined SBC in 1988. Prior to that, he worked for Bank of America and International Treasury Management, a division of Marine Midland Bank.

Dr. O'Neill is the creator of the acronym BRICs. He has published much research about BRICs (which has become synonymous with the emergence of Brazil, Russia, India and China) and the broader emerging markets, as the growth opportunities of the future. In the Autumn of 2013, Jim is making a documentary series for BBC Radio 4 about Mexico, Indonesia, Nigeria and Turkey, due to be aired in January 2014.

Dr. O'Neillis on the board of a number of research organisations including, Itinera, the UK-India Round Table and the UKIBC. He is also Chairman of the Greater Manchester Local Enterprise Partnership Advisory Board.

He is one of the founding trustees of the UK educational charity, SHINE. Jim also serves on the board of ‘Teach for All’ and a number of other charities specialising in education and in September 2013, became a Non-Executive Director of the UK Government’s Department of Education.

Previously, Jim served as a Non-Executive Director of Manchester United before it returned to private ownership in 2005.

In 1978, Jim earned a degree in economics from Sheffield University and in 1982 a PhD from the University of Surrey.  He received an Honorary Doctorate from the Institute of Education, University of London, in 2009 for his educational philanthropy.