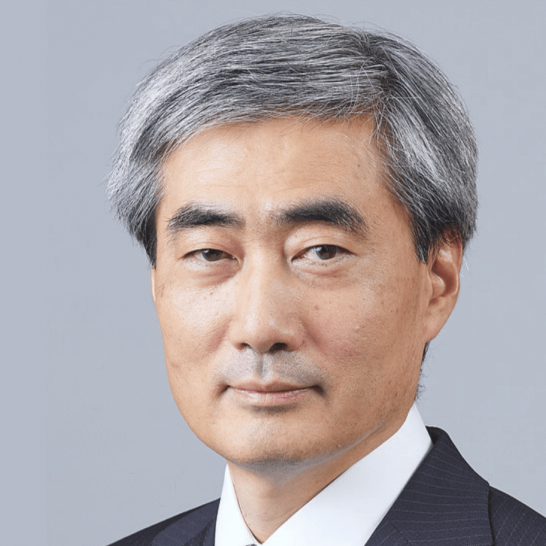 Economic Adviser and Head of Research, Bank for International Settlements

As the BIS Economic Adviser, Mr Shin co-leads the Monetary and Economic Department and is part of the Bank's senior management as a member of its Executive Committee.

Mr Shin has a background in academia. Before he took up his current position in May 2014, he was the Hughes-Rogers Professor of Economics at Princeton University, having previously held appointments at Oxford University and the London School of Economics. He has been an intellectual leader in the fields of banking, international finance and monetary economics, topics on which he has published widely, both in leading academic and official publications. One area of recent focus has been in developing the BIS's research programme on digital innovation and the financial system, including the design of central bank digital currencies and their implications for users, financial intermediaries and the central bank. Mr Shin was part of the BIS management team that developed the BIS Innovation Hub, and served as its Interim Head at its launch in 2019. Mr Shin is a Korean national. In 2010, while on leave from Princeton University, he served as Senior Adviser to the Korean president, taking a leading role in formulating financial stability policy in Korea and developing the agenda for the G20 during Korea's presidency.