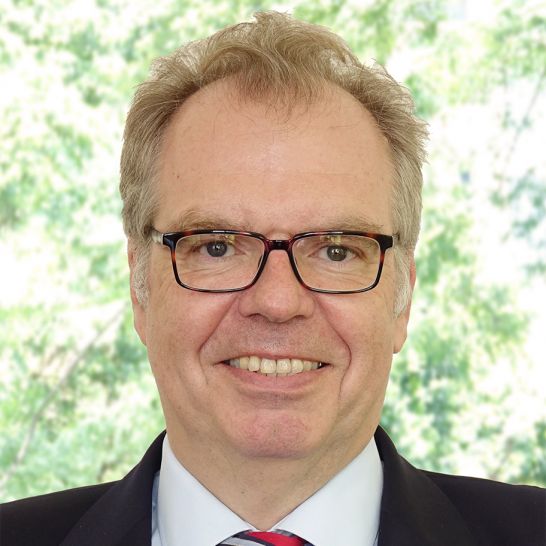 Heribert Dieter is the former director of policy research at Asia Global Institute.

Since 2001, he has been Senior Fellow at the German Institute for International and Security Affairs, Berlin. From 2013 to 2019, he was Visiting Professor for International Political Economy at Zeppelin University, Lake Constance. Since 2017, he also is Associate Professor at Potsdam University. Dieter has published eight monographs, seven edited volumes and over 150 articles, including 28 peer-reviewed, in academic journals.

His research focuses on international trade and finance. The future of the multilateral trading system and the stability of the international financial system have been key question in his research. In addition, he has worked on regional integration in Europe and the Asia-Pacific, particularly on supranational financial co-operation. His latest book, published in 2017, analyses the prospects for a “Globalization à la carte”, which would enable societies to express their preferences in the design of their countries’ economic policies. In his current research, he analyses the rise of China and consequences for other countries and international co-operation.