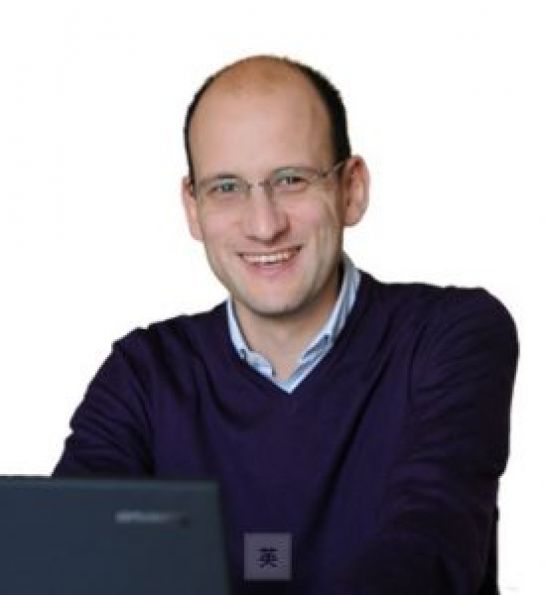 Professor of Economics, University of Munich

Professor Waldinger's research interests include economics of science and innovation, economic history, and labour economics. In particular, he combines the collection of large data sets, often from archival sources with the use of modern micro-econometric techniques to understand the driving forces of scientific productivity and the production and allocation of talent. His research has been published in leading economics journals such as the American Economic Review, the Quarterly Journal of Economics, the Journal of Political Economy, and the Review of Economic Studies. He has won a number of awards for his research, including a Starting Grant from the European Research Council (ERC), the Philip Leverhulme Prize, and the Selten Prize.