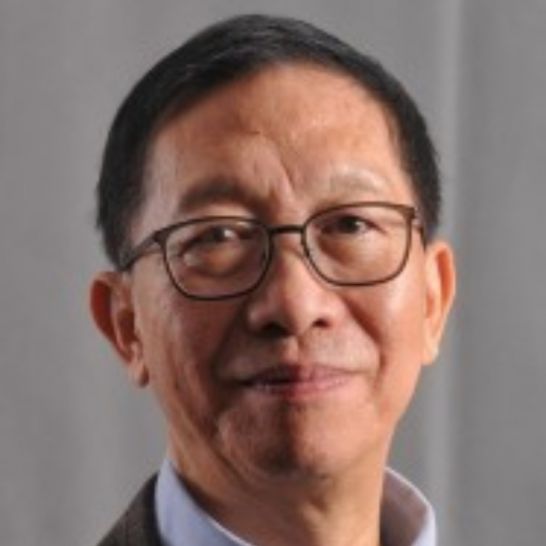 Chenggang Xu is visiting professor at Finance Department, Imperial College London. He is one of the first recipients (joint with Yingyi Qian) of China Economics Prize for contributions in understanding government and enterprise incentive mechanisms for the transition economy of China.

Dr Xu received his PhD in Economics from Harvard in 1991. He is currently a board member of the Ronald Coase Institute (RCI) and a research fellow of the CEPR. He has previously taught at the London School of Economics (1991-2009) as a Reader, at the University of Hong Kong (2009-2016) as Chung Hon-Dak Professor in Economic Development and as Quoin Professor in Economic Development (2008-2016), and as Special-Term Visiting Professor at Tshinghua University (2002-). He has also taught and worked at Harvard (1992-2002), the IMF (1997-1999) and the Chinese Academy of Social Sciences (1982-1992). He was the President of the Asian Law and Economics Association (2010-2012) and World-Class University Professor at Seoul National University (2009-2013). He won the Sun Yefang Economics Prize in 2013. In 2016, he was the joint winner of the China Economics Prize.

He has served as co-editor for three major international and national journals in economics, finance and law & economics and as a member of editorial boards for more than a dozen major international and Chinese journals in economics, finance and law-and-economics. He has worked in consultory roles for the Chinese State Council, PBOC, UNDP, UK HM Treasury, the World Bank and others, and has been at the forefront of Chinese reform debates since the 1980s.