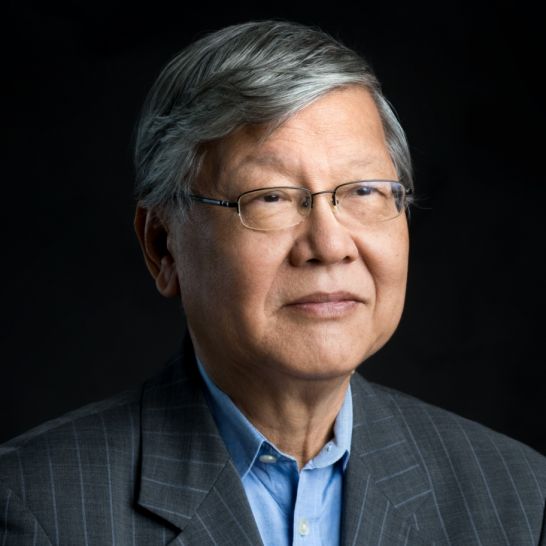 Mr Sheng is Chief Adviser to the China Banking Regulatory Commission, a board member of Khazanah Nasional Berhad, Malaysia, a member of the International Advisory Panel to the Australian Treasury’s Financial System Inquiry, and an advisor to the United Nations Environment Program Inquiry into the Design of a Sustainable Financial System.

Mr Sheng served as Chairman of the Securities and Futures Commission of Hong Kong from 1998 to 2005, having previously been a central banker with the Hong Kong Monetary Authority and Bank Negara Malaysia. He also worked with the World Bank from 1989 to 1993. From 2003 to 2005, he chaired the Technical Committee of the International Organisation of Securities Commissions (IOSCO). He has published widely on monetary, economics and financial issues. His most recent book is entitled From Asian to global financial crisis: an Asian regulator’s view of unfettered finance in the 1990s and 2000s. He is also a regular contributor to leading economic magazines and newspapers in China and the Asian region. A chartered accountant by training, he has a BSc in Economics and an Honorary Doctorate from the University of Bristol. In April 2013, Mr Sheng was named by TIME magazine as one of the 100 most influential people in the world.