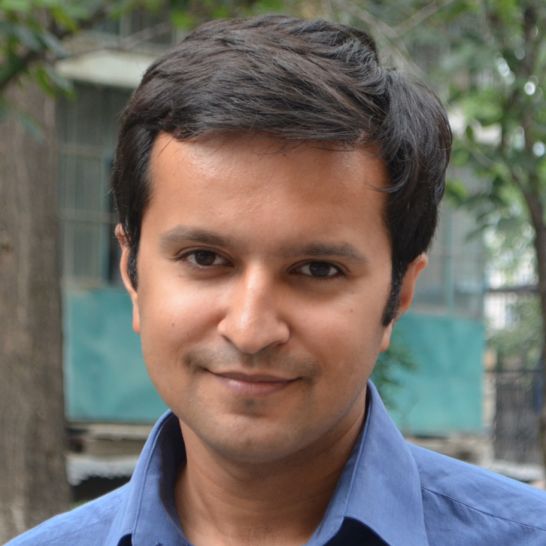 Ananth Krishnan is an experienced journalist and a 2019 AsiaGlobal Fellow.

Currently with The Hindu, Ananth is an experienced journalist who writes extensively about foreign affairs. Previously, he was a fellow at the Brookings Institution India Center, where his research focus was India-China economic relations. Before that, Krishnan was based in Beijing for nine years as the China correspondent for The Hindu newspaper and later as the China Bureau Chief for the India Today Group, which is India's biggest media organization with English television channel India Today Television and Hindi-language channel Aaj Tak reaching more than 50 million people.