Folklore is the collection of traditional beliefs, customs, and stories of a community, passed through the generations by word of mouth. This vast expressive body, studied by the corresponding discipline of folklore, has evaded the attention of economists. Melanie and her co-author, in their study, do four things that reveal the tremendous potential of this corpus for understanding comparative development and culture. First, they introduce and describe a unique catalogue of folklore that codes the presence of thousands of motifs for roughly 1,000 pre-industrial societies. Second, they use a dictionary-based approach to elicit group-specific measures of various traits related to the natural environment, institutional framework, and mode of subsistence. They establish that these proxies are in accordance with the ethnographic record, and illustrate how to use a group’s oral tradition to quantify non-extant characteristics of preindustrial societies. Third, they use folklore to uncover the historical cultural values of a group. Doing so allows them to test various influential conjectures among social scientists including the original affluent society, the culture of honor among pastoralists, the role of family in extended kinship systems and the intensity of trade and rule-following norms in politically centralized group. In this workshop, Melanie explored how cultural norms inferred via text analysis of oral traditions predict contemporary attitudes and beliefs. 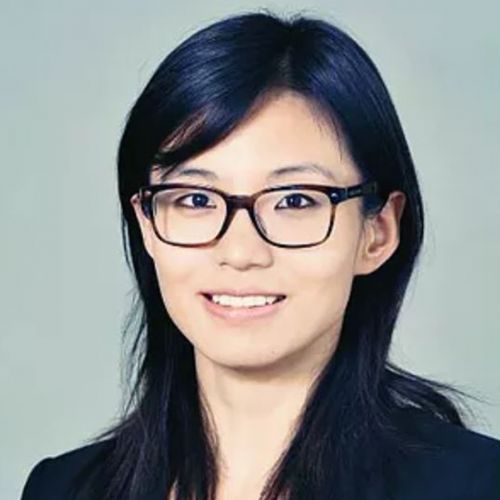