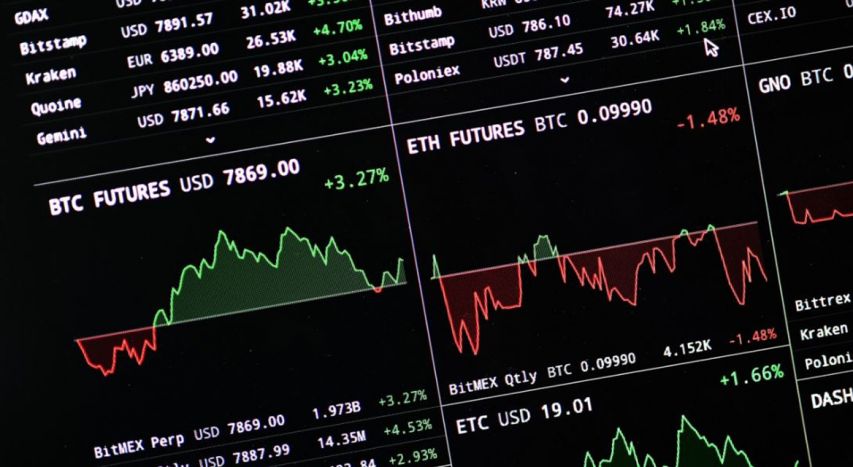 With blockchain’s rise, financial regulation must keep up with Industry 4.0 or lose control altogether

Andrew Sheng, Distinguished Fellow of Asia Global Institute, says the fourth industrial revolution has given rise to blockchain technologies that move transactions out of the purview of regulatory systems, leading to an outflow of talent and innovation from the traditional banking sector.

Most people are somewhat aware of the fourth industrial revolution. The first industrial revolution occurred with the rise of steam power and developments in iron and steel manufacturing. The second started with the assembly line, which allowed specialisation of skills, represented by the Ford motor assembly line at the turn of the 20th century. The third revolution came with Japanese quality control and use of telecommunications technology. The fourth industrial revolution, or Industry 4.0, is concerned with artificial intelligence, robotics, genomics, creative design and high-speed computing capability to revolutionise production, distribution and consumption.

Finance is a derivative of the real economy – its purpose is to serve real production. Early finance was geared towards funding trade and governments’ war efforts. The first central banks in Sweden and England were established in the 17th century at the start of the first industrial revolution. Industrialisation became much more sophisticated with the advent of Finance 2.0 – the rise of credit and equity markets in the 18th and 19th centuries. Industrialisation and colonisation came about at the same time as the globalisation of banks, stock and bond markets.

With the invention of first the fax machine and then the internet, which speeded up information storage and transmission in the 1980s, finance and industry leapt into the age of information technology. Finance 3.0 was the age of derivatives, in which very complex (and highly leveraged) financial products became so opaque that investors and regulators realised they were what Warren Buffett called “weapons of mass destruction”. Finance 3.0 stalled in 2007 with the global financial crisis and was only propped up by massive central bank intervention in terms of unconventional monetary policy with historically unprecedented interest rates.

We are now on the verge of Finance 4.0 and it may be useful to explore what it really means.

The common definition of Industry 4.0 is the rise of the Internet of Things, in which cloud computing, artificial intelligence and global connectivity means cyber-physical systems can interact with each other to produce, distribute and trade across the world in a massively distributed system of production.

What differentiates Finance 4.0 is the arrival of blockchain or distributed ledger technology. Finance 3.0 and earlier versions featured a hierarchical ledger system, like a pyramid, in which trade and transactions between two parties are settled across a higher ledger. For example, payment from Joe in bank A to Jim in bank B is finally settled across the books of the central bank in local currency. But in international trade and payments, more than 60 per cent of final settlements are settled in US dollars by the Federal Reserve bank system.

Those who wanted to avoid regulation, taxation or any official oversight moved their transactions off the balance sheet and offshore. This was the “shadow banking” system on which financial regulators and central banks conveniently blamed their failure to foresee the last global financial crisis.

Although technically, the shadow banking system is the non-bank financial system, which would include bond, stock and commodity markets, the bulk of illegal, illicit transactions were traditionally done in cash.

Welcome to the technical innovation called cyber currencies, which was made possible for peer-to-peer (P2P) transactions across a distributed ledger system (commonly known as blockchain). This is a bottom-up system which can avoid official oversight. Indeed, cyber currencies or tokens were invented precisely because users do not trust the official system.

Finance 4.0 is rapidly evolving as we move to a multipolar world in which other reserve currencies also complete for trade and being stores of value. The top-down architecture is merging with a bottom-up architecture in which trade, transactions and stores of value are shifting towards the P2P shadow system.

Why this is taking place is easy to understand. The number of regulatory changes globally that banks must track has tripled since 2011. It is not surprising that innovation, talent and money are moving from the banking system into the asset management industry, which is much more lightly regulated.

Another reason the cyber-P2P business is flourishing is because the official sector is worried that further regulation will hinder innovation. Those who want to increase the complexity of regulation must remember that for every 50ft wall, someone will invent a 51ft ladder.

So competition in the 21st century has already moved from the physical and financial space into cyberspace.

If there is one thing I learned as a former regulator, it is that if the banks are behind the curve in terms of technology, the regulators are even further behind, since they learn mostly from those whom they regulate. But if financial regulators deal with financial innovation through “regulatory sandboxes” in which banks are allowed to experiment, they are treating the institutions as children in an adult game of ruthless technology.

It’s time for the official sector to make its stand clear or else Finance 4.0 promises to be very different from the orderly world that regulators are used to imagining. Nothing makes this clearer than a recent survey by the Chartered Financial Analyst Institute, which showed that 54 per cent of institutional investors and 38 per cent of retail investors surveyed believe that a financial crisis in the next one to three years is likely.

Regulators have been warned.

This article first appeared in the South China Morning Post on May 25, 2018. The views expressed in the reports featured are the author's own and do not necessarily reflect Asia Global Institute's editorial policy.