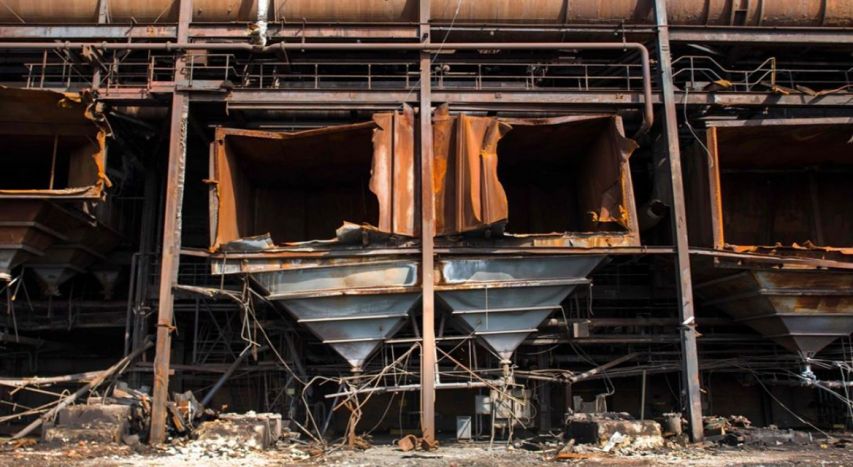 Andrew Sheng, Distinguished Fellow of Asia Global Institute, says as more people across the globe become middle class, the distribution of power will change, and national governments must do their best to help those left behind. Stirring up anger against globalisation, trade and China will only lead to conflict.

Hardly a week goes by without another tweet storm from Washington DC. “You’re fired” was heard by both secretary of state Rex Tillerson and the administration’s top economic adviser Gary Cohn (although, strictly speaking, Cohn resigned). Cohn left after clashing with US President Donald Trump over trade policy, with Trump tweeting that “trade wars are good”.

There are three basic reactions to the threat of a trade war.

The first is that the real aim is China, so everyone else just wants an exemption from the steel and aluminium tariffs Trump has imposed. That’s the heads-in-sand approach.

The second is that one should not take Trump seriously, since rationally we know that no one wins in a trade war. The collateral damage – and not just to China and the United States – is so great that we may repeat the disastrous 1930s, when US protectionism sent everyone into the Great Depression. In other words, realistically, everyone will settle down to negotiation.

The third view is that you should watch out for a trade war.

Most analysts are paying attention to the views of US trade representative Robert Lighthizer and National Trade Council director Peter Navarro, but I was listening carefully to Steve Bannon. Since stepping down as both White House chief strategist and Breitbart News executive chairman, Bannon has become a lightning rod for the alt-right movement, first in the US and now in Europe. And in my opinion, he still has the best strategic overview of Trump’s White House agenda.

In a speech to a far-right audience in Zurich earlier this month, he attributed the populist revolt by the global far right movement to the beginnings of Brexit. According to him, 75 per cent of Americans think America is in decline. As he and others recognised more shrewdly than the Democratic liberal establishment, the American middle class has been hollowed out and is deeply angry about how their share of power and income has been eroding since the Ronald Reagan years.

But, at the bottom of his anger and blame is the rise of China. By labelling China a mercantilist totalitarian state, he blames China for global deflation because it exported its overcapacity that gutted the industrial heartlands of Europe and America. Consequently, he feels that trade and illegal immigration are two sides of the same coin. This is not about a currency war or a trade war, but a job war.

Whether you agree with Bannon and Trump, the reality is that they are stirring up anger against globalisation, trade and China. But, as everyone knows, the exports from China are only mainly assembled in China, imported into the US by US companies, drawing on components and materials from all over the world. The same is true for European imports.

The objective reality is that, as rich countries age, they fear the rise of the rest. Global wages would have to be adjusted because of the increase in labour force. As the latest IMF study showed, globalisation improves global welfare, but it is up to national governments to mitigate the costs, especially wage and income distribution.

Western democrats have difficulty understanding that if the rest of the world moves into the middle class and the world works on a system of “one person, one vote”, the distribution of power will be very different from today. The “rest” is copying the mercantilist policies that enabled the West to become rich.

The unipolar world is shifting to a very complex multipolar one that the West does not like. American exceptionalism is no longer exceptional. After all, Foreign Policymagazine has called out Trumpism for moving America from a liberal hegemony to an illiberal hegemony.

Watch out for the trade wars that may turn into more serious wars.

This article first appeared in the South China Morning Post on March 16, 2018. The views expressed in the reports featured are the author's own and do not necessarily reflect Asia Global Institute's editorial policy.