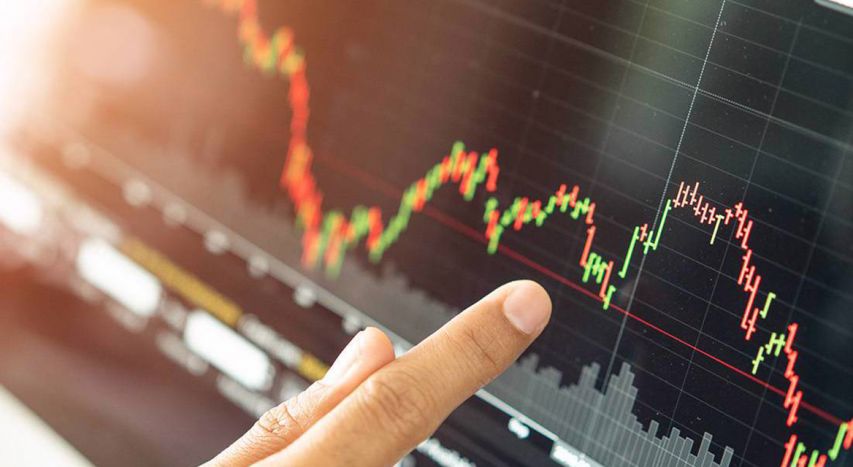 The End of Shareholder Primacy?

MILAN – This month, the Business Roundtable, a group comprising the CEO’s of America’s largest and most powerful corporations, formally abandoned the view that maximizing shareholder value should be a company’s primary objective. The implication is that shareholders will no longer always take precedence over other stakeholders such as customers, employees, suppliers, and the communities in which firms operate. In its statement justifying the move, the organization cites the need to pay fair wages, provide more benefits, and invest in training to help employees navigate a rapidly changing economy.

Corporate governance has been moving in this direction for some time, owing to a growing awareness that private-sector engagement will be necessary to address society’s most difficult challenges. Customers, employees, and investors have reinforced this trend by increasingly voicing their concerns about social issues. This emerging consensus is crucial for reconciling the multi-stakeholder model with corporate investors’ longer-term financial interests.

A similar evolution has occurred in the asset-management sector. The share of investors embracing “environmental, social, and governance” (ESG) criteria has been growingover the past few years, with many top asset-management firms helping to lead the way.

This trend raises the question of whether shareholders with a purely financial interest still have the upper hand. Much will depend on their numbers, the assets they control, and their time horizons. But, clearly, support from long-term investors such as pension funds and others managing major pools of assets has helped tip the balance toward ESG.

At any rate, the point of the multi-stakeholder model is not to render investors and corporate boards passive or disengaged. We are not returning to the era of “managerial capitalism,” the corporate-governance model that preceded the arrival of the activist investor and the principle of shareholder primacy. But nor should one interpret the Business Roundtable’s announcement as merely another small positive step in a longer trend. It is much more than that.

For starters, the group’s statement this month is a clear signal of American CEOs’ intention to change not just corporate governance, but also the role of business enterprises in society. It establishes new boundaries for the pursuit of returns on capital – boundaries that are meant to protect constituencies (employees, poorly informed customers, suppliers, future generations) that often lack the market power to protect themselves. Most important, the move comes at a time when wealth inequality is rising, and when the ownership of financial assets is becoming increasingly concentrated.

But an even more exciting feature of the shift toward socially conscious corporate governance is that it opens the door for new, more creative business models. Already, some of the world’s most impressive companies (in terms of returns to investors) have built business models around solving economic and social challenges. Consider the Chinese e-commerce giant Alibaba. Founded with the goal of expanding market access for small and medium-size companies, it and its financial arm, Ant Financial, remain committed to that mission. A growing body of evidence in China and other countries suggests that vibrant e-commerce and fintech ecosystems of the type created by Alibaba can make substantial contributions to inclusive growth.

Earlier this month, before the Business Roundtable announcement, the Indian conglomerate Reliance Industries Limited held its annual meeting in Mumbai, where its chairman, Mukesh Ambani, delivered a striking speech. After pointing out that value creation for the company now depends on partnerships with Indian firms as well as multinationals like Microsoft (for its cloud-computing offerings), Ambani identified Reliance’s stakeholders as the “Indian economy, Indian people, our customers, employees, and shareowners.” There could be no clearer statement of the multi-stakeholder model.

A key component of Reliance’s strategy is its affiliate Jio, which started selling affordable smartphones in 2016 with the goal connecting everyone in India. According to Ambani, Jio has more than 340 million subscribers, and is adding ten million each month. In other words, a company founded with a social mission less than three years ago is already the largest smartphone operator in India, and the second-largest single-country operator in the world.

Moreover, with the use of India’s biometric-identification program (Aadhaar), Jio appears to be making a major contribution to digital connectivity for a wide range of Indians, including poorer people who previously did not have bank accounts or access to credit. And as it continues to grow, it will develop a host of other valuable services for small businesses and millions of entrepreneurs, reinforcing the positive impact it is already having on inclusive growth.

Digital technologies tend to come with high fixed costs, but low to negligible variable costs. Once established, a firm like Alibaba or Jio can thus provide a platform for countless other business models built around social objectives. And this effect is especially powerful in potentially large markets like China, India, Indonesia, Brazil, and the United States.

The Business Roundtable’s recent declaration represents a major step forward for the multi-stakeholder model. The example set by industry leaders matters. And it is no accident that some of today’s most successful global companies were explicitly conceived and built on the basis of multi-stakeholder values.

But a word of caution is in order. Although the transition to a multi-stakeholder model is necessary to make progress toward other social goals, it is not sufficient. Corporations alone cannot solve our most pressing global problems. They will need the support of governments, which have a responsibility to create the space and provide the tools for multi-stakeholder businesses to maximize their positive social impact.

This article first appeared in Project Syndicate on August 26, 2019. The views expressed in the reports featured are the author’s own and do not necessarily reflect Asia Global Institute’s editorial policy.