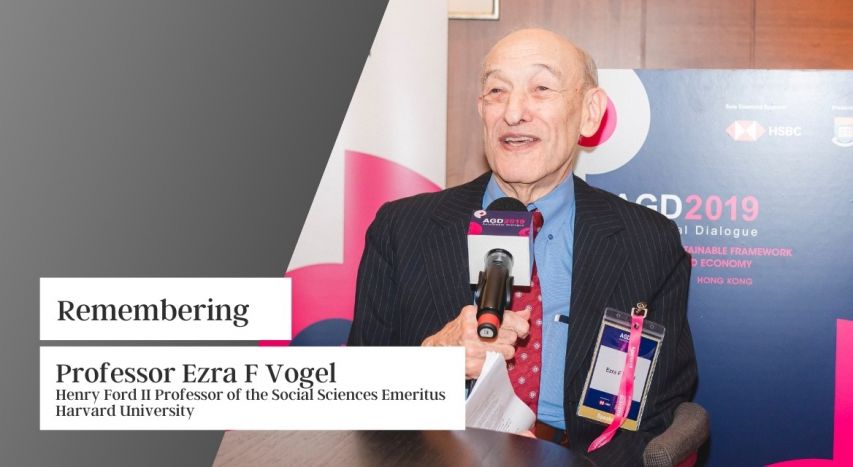 We are deeply saddened by the passing of Ezra F Vogel, Henry Ford II Professor of the Social Sciences Emeritus at Harvard University.

Professor Vogel was unique in Asian studies, contributing significant scholarship on both Japan and China. He wrote several landmark books that broke new ground in the understanding of these countries. He was also a dedicated teacher and mentor to many whom he inspired to learn about East Asia and to pursue careers in or related to the region. Through to the age of 90, Professor Vogel remained an indefatigable advocate for better understanding and bridging the divides between the country where he made his home and the countries where he felt at home.

Professor Vogel was a good friend and supporter of the Asia Global Institute (AGI). As head of the Harvard University Asia Center, he was instrumental in shaping the Asia Vision 21 initiative, a platform which was cohosted with the Fung Global Institute, the predecessor of AGI, for the frank and collegial discussion among Asian and American scholars, politicians, policymakers, business and professional leaders of current political, economic and social developments in Asia. At the institute’s annual flagship conference the AsiaGlobal Dialogue in November 2019, he shared his trenchant analysis and insightful views on US-China relations. Prior to the conference, the Institute published the transcript of an illuminating conversation with Professor Vogel on US-China-Japan trilateral relations. 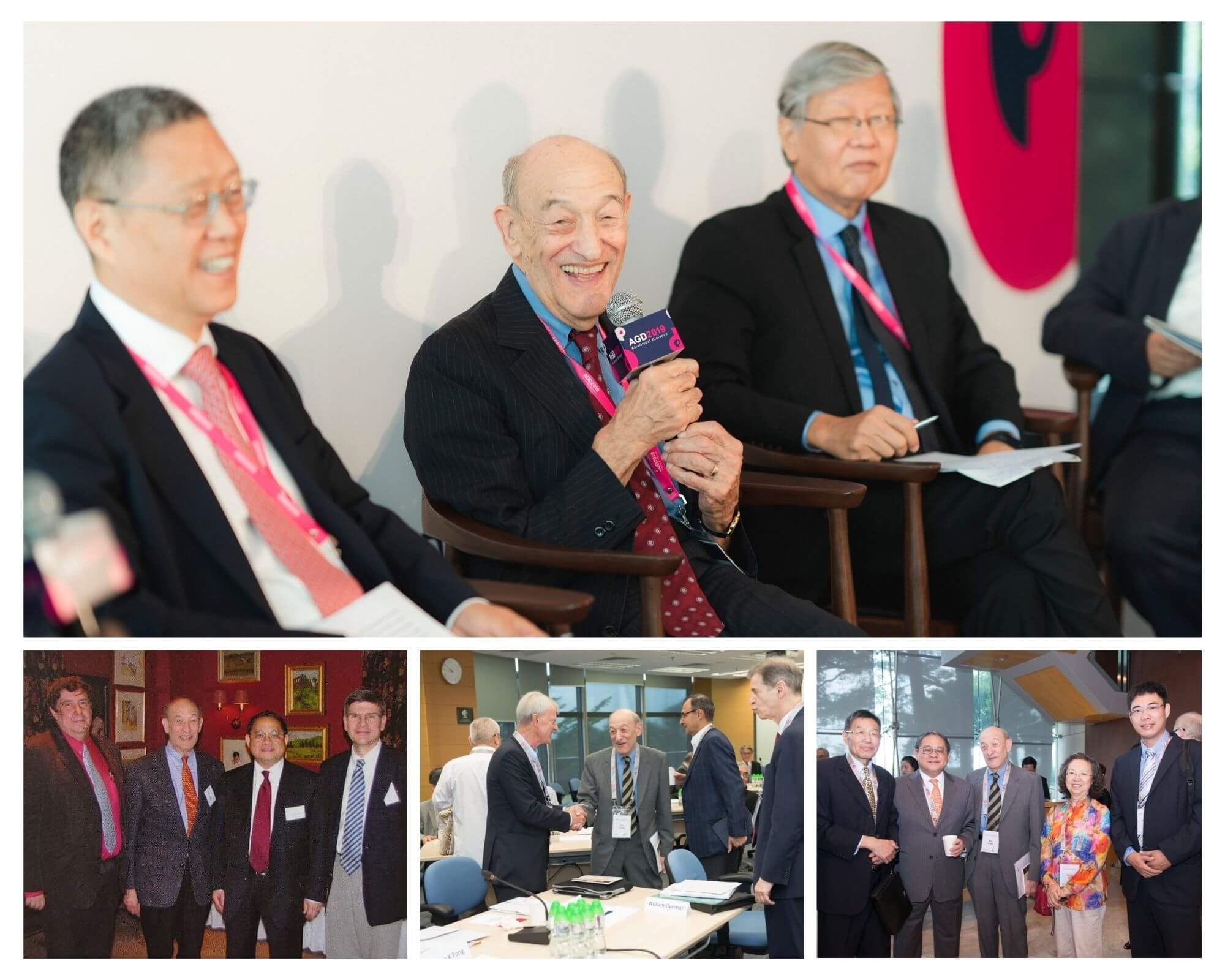