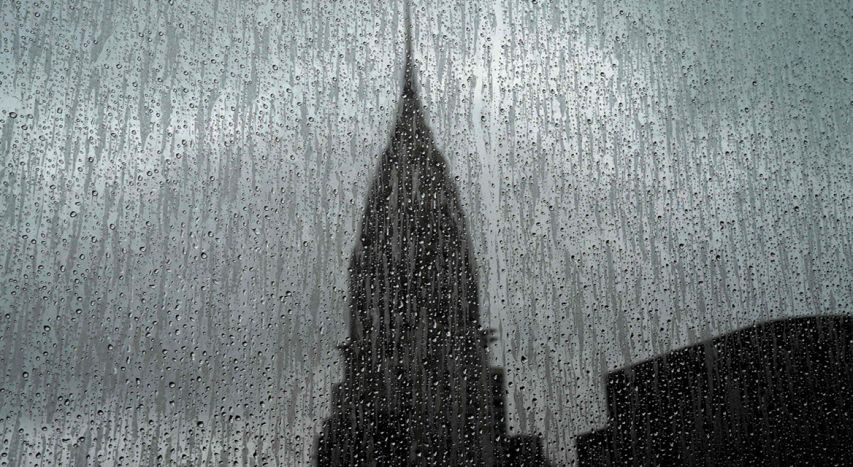 Plane crashes, Brexit chaos, and leadership in a fog of uncertainty

Who or what is to blame for the Boeing 737 MAX 8 disasters? Andrew Sheng, Distinguished Fellow of Asia Global Institute, talks about how an investigation into the cause recalls the way leaders across the world grapple with today’s highly complex problems, and the comparison is hardly reassuring.

While flying to Washington DC and London this week, news came of the tragic Ethiopian Airlines Boeing 737 MAX 8 jet crash almost immediately after take-off. It was eerily similar to what happened just five months ago to the Lion Air MAX 8 jet, which also crashed after take-off, from Jakarta.

China, Singapore, Indonesia and UK banned the overflight of the jet in their airspace soon after the second crash, pending further investigations, but the US delayed suspension until scores of countries had already done so, prompting commentators to suggest that the US is losing soft power as a country that used to care about high standards of safety and concern for human life.

Air travel is the safest form of transport, with the risks lower than travel by car. In the case of the Indonesia crash, the flight data recorder, showing experienced pilots on board struggling to stop the plane from diving, seems to suggest to non-engineers that there is something wrong with the plane’s design.

US President Donald Trump weighed in with a tweet, saying “airplanes are becoming too complex to fly. Pilots are no longer needed, but rather computer scientists from MIT”. He took the decision to ground the jets. Indeed, one could argue that things are so complex these days that we may need autopilots not just in planes and trains, but perhaps also for countries.

So was this a mechanical hardware, software or human-induced crash?

Complexity theory suggests that we cannot apply simple, linear and mechanical models to understand reality. Much more sophisticated pattern recognition methods are required. Conventional economic models have failed to predict the future because they are too simplistic, assuming that humans have “rational” expectations with perfect information and completely ignoring contextual issues such as climate change, technology disruption and politics – all of which have huge economic consequences. Even a layman understands that.

The clash of the old and new ways of thinking is especially apparent after a week visiting the two capitals that used to run the whole world – Washington DC and London. Both are absorbed with today’s complex problems that have no ideal solutions. We have moved from a simple, predictable world of optimal, “first best” solutions to a condition of utter confusion, in which everything is possible.

We can trace the breakdown of the old order to the global financial crisis of 2007/8, which was more accurately a North Atlantic crisis, involving mainly the US and Europe. The US managed its subprime crisis better, but the Europeans bungled their excessive debt crisis. London and New York were both hubs and amplifiers of that financial crash, which was solved mainly by massive quantitative easing by the central banks and the reflation by the Chinese in 2009.

As it turned out, the best and brightest financial brains on both sides of the Atlantic were blind to the weaknesses of their complex financial systems, turbo-charged with financial derivatives that Warren Buffett famously called “financial weapons of mass destruction”.

All financial crises have political origins and, of course, political consequences. With hindsight, the greatest financial innovation of all time was the creation of financial derivatives on “Ninja” mortgages, namely “no income, no job, no asset” residential mortgages which were simply unsustainable. The banksters of Wall Street turned these financial derivatives into a “no fail, no jail” outcome, whereby no one was accountable to anyone. Heads I win, tails you pay.

The monetary creation of US$14 trillion by the top five global central banks brought interest rates down to zero and boosted global asset bubbles, making the rich richer. The 90 per cent of the population found out later that they were the ones footing the bill, while the bankers got off scot-free.

It was this anger, plus distrust of the elite, especially politicians, that drove electorates to vote for change – Brexit in the case of Britain and Trump in the US. American politics is deeply divided between the left-wing Democrats, which won control of the House of Representatives last year, and the right-wing supporters in the Republican Party who remain hard-core supporters of Trump.

This week in London, Prime Minister Theresa May had a double parliamentary defeat, despite her heroic efforts to strike a deal on Brexit. The UK now faces more delays with totally unpredictable economic and political consequences. The European Union does not see any advantage to change its present hard-line stance. A wise friend from the City of London remarked that today, “there is no majority in support of anything”, other than everyone wishing that the whole Brexit issue would just be over and done with, whatever the outcome.

All this goes to show is that today the epicentre of global fragility is not in Asia, but in Washington DC and London. Any single miscalculation in policy in both capitals could have serious consequences around the world. The “America first” policy under Trump has stirred up a hornet’s nest with the trade dispute with China. Similarly, Brexit will have big consequences, not just for Britain, but also for Europe, which is in a political pickle as well.

Which brings us back to the jet crashes. If modern planes are so complex that we are not sure whether human pilots or autopilot software are in charge, who is really piloting our future trajectory? Our political leaders across the world will do whatever they think is right, but it looks as if they are flying in a fog of uncertainty. We, the silent passengers, watch and wait for key decisions by the pilots in front, and pray that they know what they are doing.

And that is the true state of the world.

This article first appeared in the South China Morning Post on March 15. The views expressed in the reports featured are the author's own and do not necessarily reflect Asia Global Institute's editorial policy.