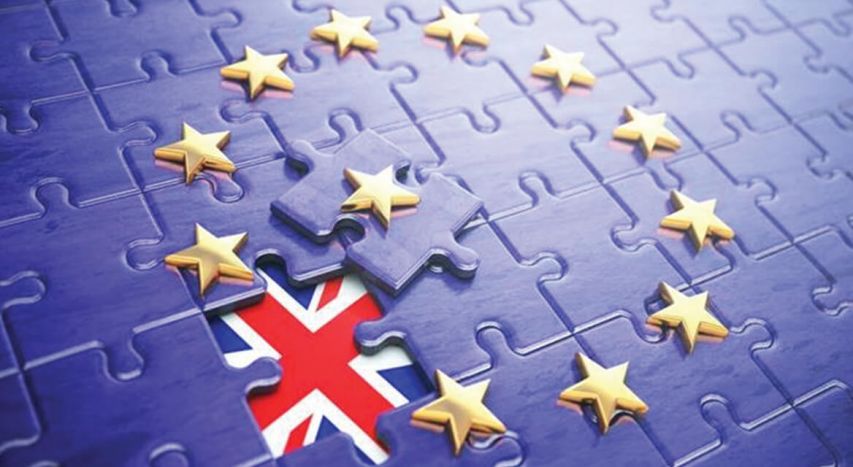 Local NHS leaders remain concerned about several wide-ranging issues which could be unleashed on the service if there is a no-deal Brexit, from continuity of medical supplies to transport problems. But an NHS Confederation survey suggests the sector has undergone a robust planning process and is “generally well-prepared”. The lobby group’s head of international relations Layla McCay analyses the results further.

The NHS appears generally well-prepared for a potential no-deal Brexit following extensive planning over the past year, and even more so in recent months – and the government has undertaken detailed planning to reduce the risk to services and to patients.

However, our latest Brexit Temperature Check survey has found there are a number of issues that are concerning health leaders.

NHS Confederation surveyed and conducted interviews with 15 leaders of organisations to gauge levels of preparedness and identify their concerns. The organisations were selected to represent a cross-section of our members spanning NHS trusts and clinical commissioning groups across the country.

Top of the list for many is the supply and availability of medicines and other goods, and how local areas will cope with the impact of a no-deal Brexit on top of day-to-day operational pressures.

Patients have been advised by government that they should continue using their medicines and requesting their prescriptions as usual. The contingency measures are designed to maintain the normal supply of all medicines.

But some health leaders were concerned that some patients could still take decisions that might be bad for their health.

Six other concerns were raised by health leaders in our Brexit Temperature Check: long-term disruption, transport disruption, the timing of Brexit coming as the NHS enters the winter period, reciprocal arrangements, workforce and funding.

In the short term, there are also workforce concerns about the possible extra demands which may be placed on staff from Brexit-related work at an already-busy time

Leaders believe the service is pretty well-prepared for “day one” of a no-deal Brexit. But many worry about what will happen when the changes caused by no deal start to build up and the risk that this could cause disruption over an extended period.

That’s not to say that “day one” disruptions don’t continue to worry the NHS. On transport, NHS organisations located near major ports such as Dover are concerned that they are likely to be affected. In particular, they worry that traffic disruption could affect patients getting to hospital or community services as well as staff getting to work.

The timing of Brexit to coincide with the start of winter could exacerbate the increased demand and operational pressures on the NHS that already occur in the winter months.

In the short term, there are also workforce concerns about the possible extra demands which may be placed on staff from Brexit-related work at an already-busy time.

In the longer term, a significant worry is about the potential impact on the NHS’s ability to recruit and retain staff from EU countries after freedom of movement ends.

Other concerns were raised about the long-term impact of changes to reciprocal healthcare on front-line NHS services, such as GP practices and accident and emergency departments, if there are changes to charging systems or an increase in UK citizens returning from abroad when the UK government ceases to meet the cost of British citizens in the EU, in most cases six months after Brexit.

Finally, NHS leaders worry about how Brexit will affect the cost of food, medicines, equipment, and other key goods and services.

What further support do NHS leaders need at this time?

The Brexit Temperature Check makes seven recommendations and these cover communication, an assurance that supplies are in place and how they will be maintained, and a centrally-led platform for sharing planning and best practice.

The NHS Confederation will continue to support NHS trusts, clinical commissioning groups and other healthcare providers by gathering their views and making sure central government and its agencies are acting on their concerns.

This article first appeared in Health Service Journal on October 22, 2019. 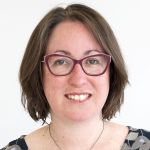