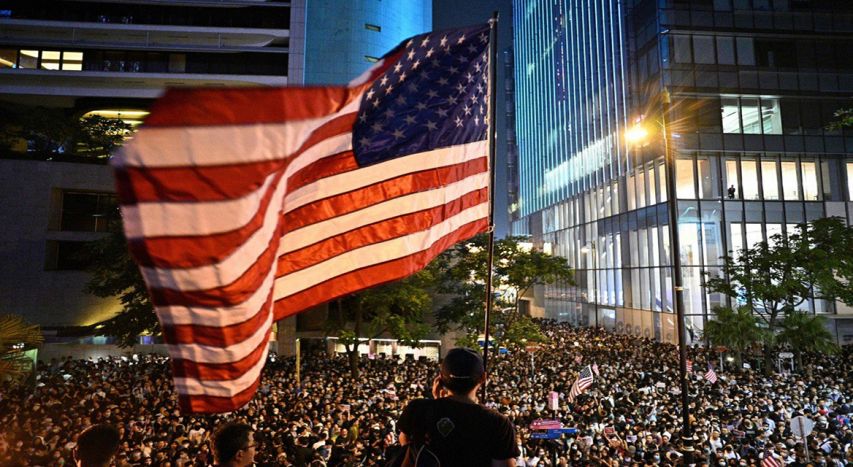 Alejandro T. Reyes, Director of Knowledge Dissemination of Asia Global Institute, says that if the Hong Kong Human Rights and Democracy Act becomes US law, it could do a lot of harm and very little good.

The US Congress is poised to pass two pieces of legislation relating to Hong Kong – the Protect Hong Kong Act and the Hong Kong Human Rights and Democracy Act. The former would prevent sales of anti-riot weapons and equipment to the Hong Kong police. Fair enough – a ban will make American legislators feel good, though the Hong Kong force would easily find other sources for those items.

Of real concern for Hong Kong is the other bill, which would require the US State Department to assess annually whether the special administrative region exercises the high degree of autonomy from mainland China that it is guaranteed under the Basic Law.

If the finding is that such autonomy is lacking, then the US could impose sanctions on Hong Kong and on individuals deemed to be involved in curtailing Hongkongers’ freedoms.

It would also allow the US government to withdraw recognition of Hong Kong’s special status as a jurisdiction separate from the mainland that should be treated accordingly, as stipulated in the Hong Kong Policy Act of 1992.

The House of Representatives has already passed both bills, while the Senate is expected to approve similar versions. Because the two pieces of legislation enjoy significant support among both Republicans, who control the Senate, and Democrats, who hold sway in the House, they could be passed before the current legislative session ends on December 12.

It would then be up to US President Donald Trump to sign them into law. It is hard to say what the unpredictable leader would do. He injected Hong Kong into the US-China trade talks and has tweeted about the issue – once advising Chinese President Xi Jinping, whom he described as “a good man in a ‘tough business’” who has “acted responsibly” with regard to the protests, to meet demonstrators. If Trump were to veto the bills, both chambers of Congress could override his decision.

Passage of the democracy act into law in the US could be hugely damaging to Hong Kong, its economy and people, and for the business interests of the US and other countries.

“One country, two systems” is not just about the relationship between the mainland and Hong Kong. It works only if other jurisdictions recognise Hong Kong as a different system from China’s – a separate jurisdiction when it comes to trade, commerce, finance, the law, immigration and many other areas (except defence and foreign policy) over which the Hong Kong government has control. Withdraw that recognition and one country, two systems is weakened, even broken.

That seems to be where the US is heading – pro-democracy activists have already convinced several influential legislators such as senators Ted Cruz and Marco Rubio that Hong Kong has no autonomy at all. If the US and other countries took this action, Hong Kong would indeed be reduced to being “just another Chinese city”.

Many benefits of separateness would disappear, including, for example, the ability to import certain kinds of technology. Sharing of intelligence, security cooperation and operations such as the Container Security Initiative to facilitate maritime trade between Hong Kong and the US could be terminated.

There are two important areas where punishing Hong Kong and cracking one country, two systems would severely undermine Hong Kong’s economy, its many key roles in the world and opportunities for young people. First, the ability of Hong Kong universities to cooperate with American institutions in research and development, particularly in science and technology, could be limited.

Second, Hong Kong’s unique position as a place with which the US and other security-conscious countries are willing to share data and into which data from mainland China also flows would be seriously compromised, if not lost completely.

In the Fourth Industrial Revolution, data is like gold. Hong Kong today is already benefiting from being that mixing pot for data from China and the West. End that and Hong Kong would lose big, the prospect of skilled jobs of the future gone.

Finally, there is the Greater Bay Area concept. China critics may roll their eyes at this flagship project of the Chinese leadership, which is predicated in large part on Hong Kong being a separate jurisdiction of China. But the initiative could lead to jobs and business opportunities for Hong Kong and Hong Kong-based foreign firms.

Consider the Hong Kong pharmaceutical entrepreneur who operates in Shenzhen, where his start-up carries out research and development. Once his scientists develop a new drug, the Shenzhen enterprise cannot bring it to the US Food and Drug Administration for approval – that would be a non-starter.

Instead, he transfers the intellectual property rights to his Hong Kong firm, which then pursues the application. This is what the Greater Bay Area is all about. Eliminate recognition of Hong Kong’s special status and this business model does not work.

Many in the Hong Kong business community have quietly voiced their opposition to the democracy act. It is time for a big push and a much louder campaign – with the universities and the many entrepreneurs who work on both sides of the border joining – to head off this legislation, either stopping it completely or modifying its provisions, to ensure that US recognition of Hong Kong’s special status cannot be so easily withdrawn.

While American legislators who are supporting the protesters may want to help Hong Kong and its young people, if this bill becomes US law, it could well do them a lot of harm and very little good. If it must, Washington would do better to address the issue of Hong Kong directly with Beijing without putting the city’s future and the opportunities of its people in jeopardy.

This article first appeared in SCMP on November 5, 2019. The views expressed in the reports featured are the author’s own and do not necessarily reflect Asia Global Institute’s editorial policy. 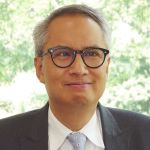