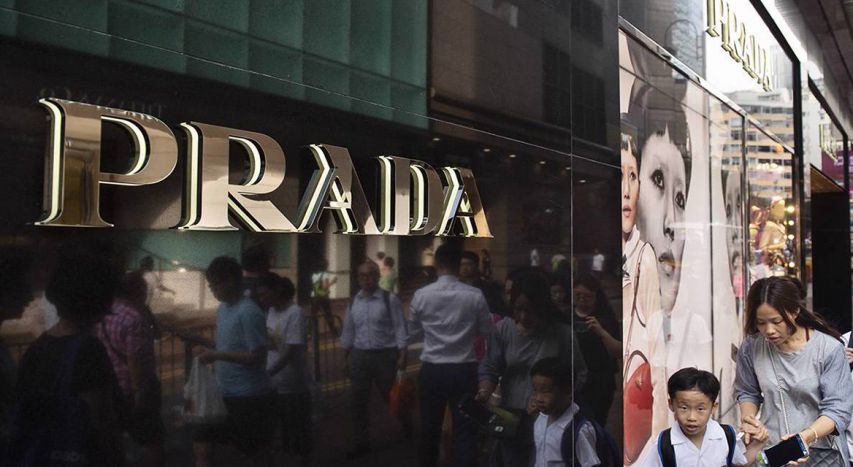 HONG KONG – Since China regained sovereignty over Hong Kong on July 1, 1997, the city has prospered economically, but festered politically. Now, one of the world’s richest cities is engulfed by protests, which have blocked roads, paralyzed the airport, and at times descended into violence. Far from a uniquely Chinese problem, however, the current chaos should be viewed as a bellwether for capitalist systems that fail to address inequality.

In times of crisis, it is easy for emotion to overwhelm reason, and for dramatic and deceptive narratives to take root. This tendency is exemplified by media reports that frame the unrest as a clash of cultures symbolizing a broader global struggle between autocracy and democracy, or references to a “fight between two civilizations,” as Hong Kong legislator Fernando Cheung put it.

Such narratives often treat “democracy” as synonymous with improved welfare – a characterization that is not borne out by the facts. As the political scientist Francis Fukuyama has conceded, centralized, authoritarian systems can deliver economic outcomes that are superior to decentralized, inefficient democratic regimes. It is also worth pointing out that officials like Cheung are free to criticize China’s government on the international stage.

Those who think that China’s government will resort to a military-led crackdown forget Sun Tzu’s dictum that winning wars without fighting is the “acme of skill.” China’s government is well aware that if Hong Kong becomes a political or ideological battleground, peace and prosperity will suffer in both the city and on the mainland. Given this, it is willing to go to great lengths to uphold the “one country, two systems” arrangement that forms the basis of its sovereignty over Hong Kong.

What China’s government is not willing to do is consider independence for the city. Like a parent dealing with a frustrated teenager, China views the current upheaval as a family matter that must be resolved internally. The appeals of some Hong Kong protesters for outsiders like the United States to intervene are not only unhelpful; they fail to appreciate the long and destructive track record of US-led “democracy-building” efforts around the world, from Central America to Central Asia.

The reality is that Hong Kong is already operating as a living experiment in how the rule of law and electoral democracy can work within the Chinese context. The city ranks 16th in the World Justice Project’s Rule of Law Index, right behind Japan and ahead of France (17th), Spain (21st), and Italy (28th). On electoral democracy, however, there are significant challenges, which have little to do with the mainland.

This inequality is most starkly apparent in housing. The per capita residential space in Hong Kong is just 16 square meters (172 square feet), compared to 36 square meters (387 square feet) in Shanghai. Moreover, whereas nearly 45% of Hong Kong’s residents live in public rental or subsidized housing, 90% of Chinese households own at least one home.

Yet, despite having fiscal reserves of more than HKD$1.2 trillion ($147 billion), Hong Kong’s autonomous government has failed to address inequality, precisely because of the electoral politics to which the protesters are so committed. The city’s Legislative Council – whose members are elected through a complicated process based on proportional representation – is too politically and ideologically divided to reach consensus.

Unable to push through tough reforms to subdue vested interests, as China’s government is doing on the mainland, the Council is also vulnerable to the influence of real-estate developers eager to block measures that would lower prices, such as the allocation of land for more public housing.

Some companies are reportedly hoarding large amounts of unused rural land, either directly or through shell companies, precisely to constrain supply.

Hong Kong’s protesters believe they haven’t been heard. But it is the city’s own elites, not China’s government, who have failed them. Hong Kong’s leaders were so thoroughly out of touch with ordinary people that the protest movement took them by surprise, despite signals from social media and the free (though adversarial) press.

This means that, beyond addressing concrete problems like high housing prices, Hong Kong will need to reopen channels of communication between the public and policymakers. This will not be easy – not least because the protest movement lacks any clear leaders. But some consensus on how to move forward as a community will be needed to ensure the government’s legitimacy while it implements needed reforms.

It will take time for Hong Kong to recover from these months of upheaval. But all Chinese, from Beijing to Hong Kong, know that there are no quick fixes or decisive battles. Progress is a never-ending series of small steps, many of which must be made in difficult conditions. The only way to succeed is with humility, patience, wisdom, and a sense of shared destiny.

This article first appeared in Project Syndicate on August 27, 2019. The views expressed in the reports featured are the author’s own and do not necessarily reflect Asia Global Institute’s editorial policy.