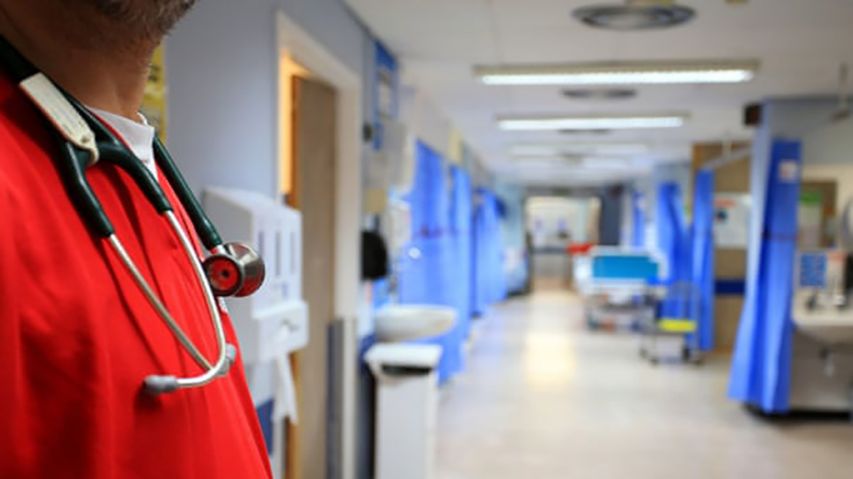 Medics have called for guarantees that health will not be put at risk for profit after Labour released official documents that it said proved the NHS would be “on the table” in trade talks with the US. The leaked papers revealed that UK and US officials have repeatedly discussed dismantling protections that keep NHS drug prices down, undermining Boris Johnson’s claim that healthcare is not on the table in trade talks. Layla McCay, 2017 AsiaGlobal Fellow, is quoted that it will be for the government to decide what services to offer in any future trade deal. There might have been talks about NHS involvement in a potential US trade deal in the past but what is important is what the government actually commits to. At the moment it says that the NHS is not on the table.