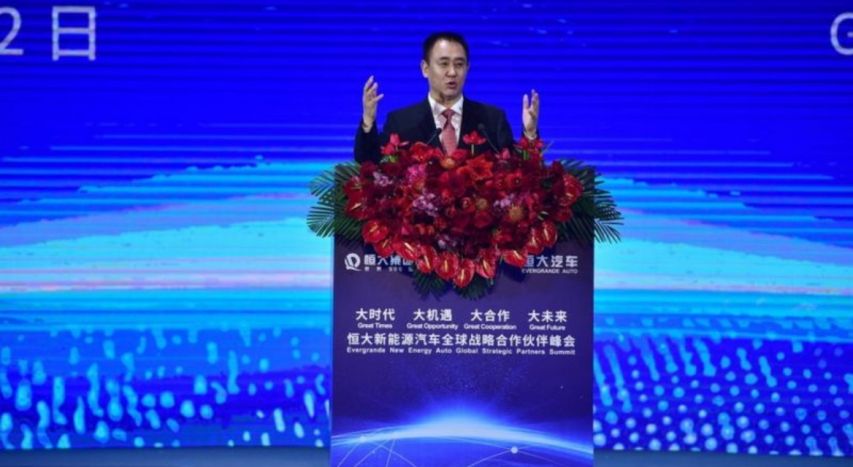 Interview I Evergrande: who is Xu Jiayin and how he led his company to have a debt of US $300,000 million I Zhiwu Chen

Evergrande is on tenterhooks with its creditors – inside and outside China – its suppliers, its employees and the thousands of families who invested their savings in buying homes and now fear being ruined. "Chinese government officials have been busy intervening and actively working on a feasible restructuring plan," says Zhiwu Chen, director of the Asia Global Institute, in BBC News.