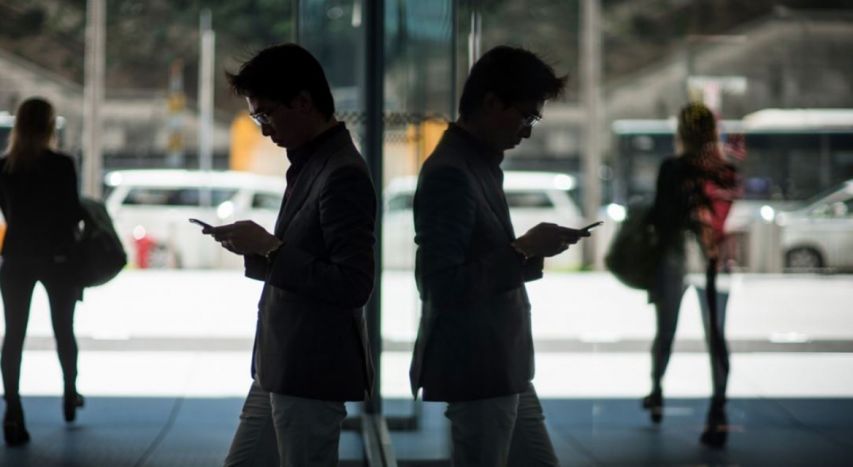 Cryptocurrencies and blockchain are not the road to riches for all

Andrew Sheng, Distinguished Fellow of Asia Global Institute, says this much-hyped technology has so far failed to earn the trust that enables financial transactions in the real world, especially when the total security it promises has already been compromised by hacks and fraud.

Do we have a mental block when it comes to blockchain?

The revolutionary idea behind blockchain is that we do not need the present system where everything must go through a top-down node that knows everything about us. The internet changed everything because it claims that you can remove every middle man.

In other words, financial business is a trust business, where all transactions are booked through a top-down ledger system that are ultimately written across the books of the central bank. Since we use dollars to settle international trade payments, ultimately, we settle more than 60 per cent of global transactions across the books of the US Federal Reserve Bank. This global system runs on a unipolar ledger system because the rules were essentially set by the Americans after the second world war, with the US dollar as the principal unit of account, means of payment and store of value.

In the same way, we trust the state because the government protects us from criminals, provide us with education, medical services and retirement benefits. For that, we pay taxes and we accept the right of the state to have a monopoly over the issue of fiat money.

The internet changed the game because everyone with a smart device (phone, personal computer, or TV) can engage in peer-to-peer (P2P) direct transactions with each other, without an intermediary. The old joke was that, on the internet, no one knows you are a dog. The reality is that Google, the state or any hacker knows you are not a dog because they monitor your activities on the web.

P2P transactions became more popular after the 2007 global financial crisis because many people lost trust in banks and governments. That trust was lost because the bad bankers, or “banksters”, who profited from selling trashy products to innocent investors, got away with billions. Trust in the state was lost because none of these banksters went to jail. Indeed, many are still enjoying millions, if not billions, in inflated bonuses, delighted that central banks keep printing money to keep the asset bubbling to their great benefit.

Of course, P2P transactions thrive because there has always been a dark side of the internet, where people want to avoid taxation, regulatory oversight or just to keep things more private.

Governments legitimately need to monitor the internet because it can be used to fund illicit activities, such as tax evasion, money laundering and terrorists. Cybercrime is rising every day and someone needs to protect the innocent from such public bad.

What blockchain promises is a “trust protocol”, which is a technology that is impervious to hacking and improves security. Blockchain works on the cloud (private network of computers) and verifies and approves each transaction as it moves from one ledger (block) to another along the chain of distributed ledgers (hence blockchain). Because the system checks and stores the transaction within each chain, it is very difficult to hack part of the chain without knowing the encryption key at each part of the chain.

If you believe the hype, blockchain technology can “reinvent financial services”, “improve economic inclusion and entrepreneurship”, “rebuild government and democracy” and even “free” culture, according to Don Tapscott and Alex Tapscott’s Blockchain Revolution.

Since the mysterious Satoshi Nakamoto unveiled bitcoin, a cryptocurrency using blockchain technology, in 2008, there has been an explosion of interest, adoption and issue of initial coin offerings (ICOs) that so far has created cryptocurrencies valued at up to US$600 billion.

ICOs raised US$4.5 billion between January 2017 and February this year, with unverified claims that 80 per cent of such ICOs are fraudulent. Indeed, as a South Korean crypto exchange claimed recently that up to US$32 million of digital coins were stolen or lost, the aura of “uncrackability” or total security has been lost.

Now that the cybercurrency market has reached this scale, central bankers and financial regulators have finally woken up to both the potential of this new technology and its threats.

The Bank for International Settlements’ 2018 annual report goes to the heart of the trust issue: trust in cryptocurrencies “can evaporate at any time because of the fragility of the decentralised consensus through which transactions are recorded. Not only does this call into question the finality of individual payments, it also means that a cryptocurrency can simply stop functioning, resulting in a complete loss of value. Moreover, even if trust can be maintained, cryptocurrency technology comes with poor efficiency and vast energy use. Cryptocurrencies cannot scale with transaction demand, are prone to congestion and greatly fluctuate in value.”

The empire has struck back. Of course, distributed ledger technology is being gradually used for improving security of existing bank and exchange businesses. But the hype over blockchain technology being the transformer of whole industries and the economy is just snake oil.

Investors in cryptocurrencies should realise that, once the regulators start banning and inspecting these ICOs and cryptocurrency operations, they will find fraud, losses and manipulations that ultimately will lead to tears. Trust in blockchain, as in anything else, needs to be earned, not created through hype.

We believe in human creativity, but only blockheads believe that blockchains will be the road to riches for all. Buyers beware.

This article first appeared in the South China Morning Post on June 22, 2018. The views expressed in the reports featured are the author's own and do not necessarily reflect Asia Global Institute's editorial policy.