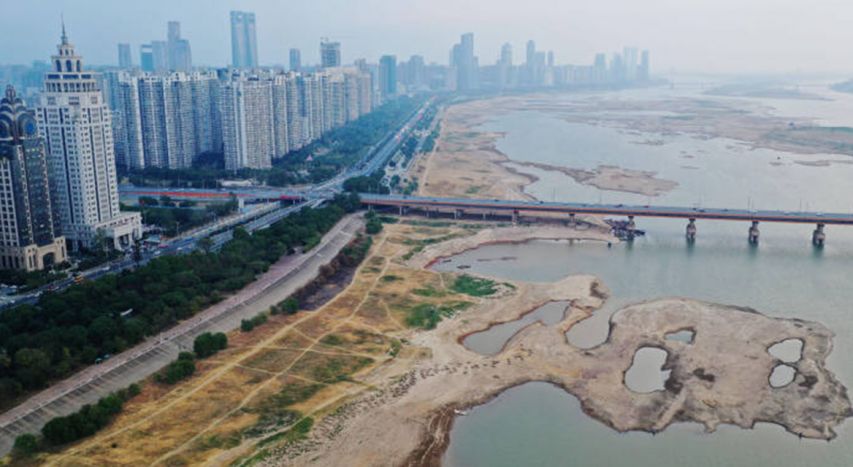 Commenting on the recent rise in local Chinese government defaults in a Financial Times article, Asia Global Institute Director Zhiwu Chen warns if the situation worsens, “The surge in government defaulters could lead to a social crisis with workers taking to the street and protesting against official agencies."

China’s local governments face a record number of lawsuits for failing to pay their contractors as the country’s slowing economy puts a strain on public finances.

The financial outlook has deteriorated so markedly that analysts have warned that there is a risk of social unrest.

Chinese courts have listed 831 local governments as being in default in the first 10 months of this year, compared with 100 in the whole of 2018. The value of these local authorities’ overdue payments grew by more than 50 per cent from Rmb4.1bn at the end of last year to Rmb6.9bn ($984m) at the end of October.

The totals do not take into account the amount owed by local government finance vehicles and companies operated by municipal or provincial officials, more than 1,000 of which have been listed as defaulters over the past three years.

The large increase in cases provides a glimpse into the worsening financial position of many Chinese local governments as they struggle to revive economic growth that fell to a 30-year low of 6 per cent in the third quarter.

“The surge in government defaulters could lead to a social crisis with workers taking to the street and protesting against official agencies. That’s the worst-case scenario for Beijing,” said Chen Zhiwu, head of the Asia Global Institute at the University of Hong Kong.

When you become a government contractor, you don’t expect to get paid once your work is completed . . . you expect an IOU and an uncertain payment date

“If more frequent, high-profile defaults impact social stability and government credibility, it will become a national problem, albeit one that looks unlikely now,” Mr Gilholm said.

Local governments are registered as defaulters after failing to follow court orders to pay. Most of the defaults have occurred in counties and towns that are known to be operating under a tighter budget than cities and provinces.

Liu Kun, China’s finance minister, said in March that it would be a “major political task to ease financial stress” among county and township governments.

China’s lower-tier governments are under financial stress because their revenue falls far short of their rising public expenditure obligations in areas such as education and healthcare. Local governments, for example, spent Rmb3.9tn on education in 2017, up from Rmb1.1tn a decade ago.

That has forced many cash-strapped governments to pay vendors on credit, said Wang Dianxue, a Beijing-based lawyer who has represented contractors on government default cases.

“When you become a government contractor, you don’t expect to get paid once your work is completed,” said Mr Wang, “you expect an IOU and an uncertain payment date.”

China’s economic slowdown is putting extra stress on local governments that have seen fiscal revenue growth in the first three quarters of this year fall to 3.1 per cent, an 11-year low.

In the eastern province of Shandong, the Honghe town government has no firm plans to service a Rmb26m debt it owes to a local real estate developer despite a court ruling that the payment must be made by May.

“We will pay off the debt when we have more funds available,” said an official from Honghe.

Some large cities are also being sued for failure to pay. A court ruling last month named Nanchang, capital of the eastern province of Jiangxi, a defaulter after the city reneged on a payment of Rmb161m.

Making government entities pay their bills is challenging. There is no official guidance on seizing government assets to settle overdue payments.

China’s political regime prioritises party control over rule of law and local governments face few consequences if they decide not to pay.

“I can’t think of a single official being punished for failing to pay contractors,” said Mr Wang, the Beijing lawyer. “They are above the law.”

This article first appeared in Financial Times on November 11, 2019. The views expressed in the reports featured are the author’s own and do not necessarily reflect Asia Global Institute’s editorial policy.