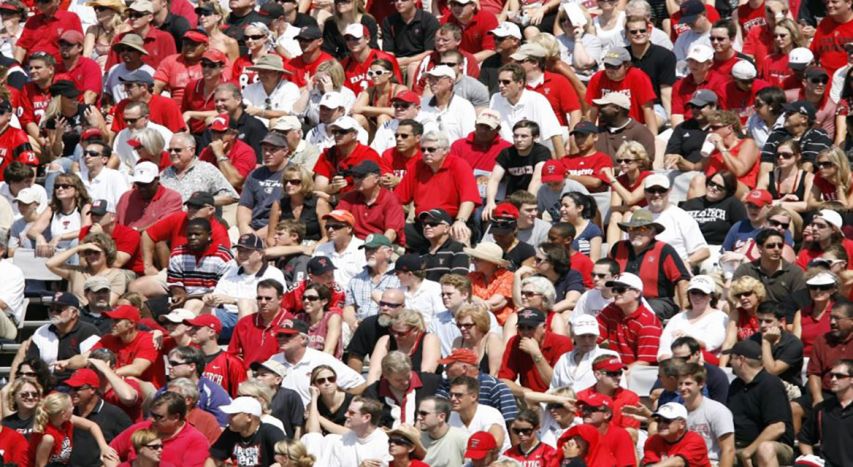 Condivergence: The neo-liberal order and its discontents

Andrew Sheng, Distinguished Fellow of Asia Global Institute, talks about the neo-liberal order and its discontents in his Condivergence series in The Edge Malaysia.

I have never liked ideology described as “isms”. As one wit claimed, “Capitalism is all about man exploiting man, whereas socialism is the other way around.” But the current dominant ideology of free markets owes its origins to the neo-liberal order, which was fundamentally adopted by America after the Second World War.

Albert Einstein (1879-1955) famously said, “The world as we have created it is a process of our thinking. It cannot be changed without changing our thinking.” Einstein himself changed Newtonian physics through his theory of relativity, breaking the mould of linear and mechanical view of how nature worked. Indeed, the application of his equation e = mc2 led to the discovery of the nuclear age, in which man can destroy both nature and himself through nuclear bombs — changing the destiny of both irreversibly.

This may be controversial, but it was the scientific age that created the conditions for the two world wars. First, there was a technological arms race between Germany and the rest of Europe that culminated in the First World War. Second, the humiliation and near destruction of Germany after that war created the conditions for revenge that ended up with the Second World War. Japan feared that her rise to power would mean that the Western powers would deny her access to oil and minerals vital for technological advancement.

The Second World War was not a clash of –isms, because communist Russia fought on the side of the capitalist West against the right-wing fascists and strong German and Japanese nationalists. But after the war was won, the capitalist west (Europe and America) had many refugees from communist and fascist countries, who escaped to the top universities in England and America, creating a new ideology from the ashes of war. America as the dominant victor saw communism as its next serious rival, and so adopted this new ideology of neo-liberal order.

In 1947, the same year that the World Bank and International Monetary Fund was created, the Austrian economist/philosopher Friedrich Hayek (1899-1992) established the Mount Pelerin Society (MPS), named after the Swiss resort where the first conference was held. The first 39 members were mostly economists, but included historians, philosophers and businessmen. How influential the MPS became can be seen from the fact that nine members became Nobel Laureates — Hayek, George Stigler, Maurice Allais, Gary Becker, Milton Friedman, James Buchanan, Ronald Coase and Vernon Smith in Economics, and Mario Vargas Llosa in Literature.

In its statement of aims, the MPS considered that the “central values of civilisation are in danger … the essential conditions of human dignity and freedom have already disappeared. (Specifically) the position of the individual and the voluntary group are progressively undermined by extensions of arbitrary power … freedom of thought and expression ... is threatened”. The MPS further holds the “desirability of the rule of law… private property and the competitive market; for without the diffused power and initiative associated with these institutions, it is difficult to imagine a society in which freedom may be effectively preserved”.

The MPS’s influence was spread through both opinion makers in journalism, and the creation of think-tanks across Europe, England and America, supported by billionaire businessmen such as Charles Koch. The influential think tanks included the Institute of Economic Affairs (UK), the Atlantic Economic Research Foundation, the Heritage Foundation, Hoover Institution, Foundation for Economic Education, American Enterprise Institute, Canadian Fraser Institute and Australian Institute of Public Affairs.

These neo-liberal views were taken up by UK prime minister Margaret Thatcher (1925-2013) and US president Ronald Reagan (1911-2004), with nearly one third of his economic advisers as MPS members. The neo-liberal philosophy and its application in economic policy eventually came together in what is popularly known as the Washington Consensus, first articulated by World Bank economist John Williamson.

Much of these ideas were behind the IMF/World Bank/European recommendations for the “shock therapy” transformation of the former Soviet economies after the fall of the Berlin Wall in 1989. These economies went into huge shocks and institutional collapse when their economies were liberalised. China, on the other hand, went the other way in 1989, when she went for market opening in terms of trade, but was much more cautious in terms of capital account liberalisation, adopting a strong developmental state and gradualism in policy implementation.

The neo-liberal order was again tested in 1997/99 by the Asian financial crisis, but underwent its greatest challenge after the 2007/08 global financial crisis, when the advanced countries of America and Europe went through a period of sluggish growth and growing inequality.

By 2017, when Britain opted for Brexit from Europe, Americans voted for President Trump and both right-wing and left-wing populists voted for change in Europe, the neo-liberal order was cracking at the seams.

I have to confess that until 2008, I was also blind to the defects of market neo-liberalism until the last two crises and the rise of China forced me to re-think the worldview from the bottom up.

In hindsight, the neo-liberal order was created as a rejection of totalitarianism and a celebration of freedom from Nazism and devastation of the Second World War. Between authoritarianism and the growing role of government under the post-war Keynesian philosophy, the neo-liberal ideology idolised free markets, but ignored the growing negative effects of social inequality, climate change, human identity crisis in the face of insecurities from technological disruption, massive human migration and geopolitical rivalries.

All ideologies must accept the test of time. One would have thought that the free market idea was so natural that it is a self-evident truth. But in 1947, Hungarian economic historian and social philosopher Karl Polanyi (1886-1964) argued that the concept of a market economy was doomed to failure. His ideas were not accepted by the mainstream, even though his book, The Great Transformation, was widely read as the most credible critique of the neoliberal order.

Next, we shall see why future economic and political development is not a clear-cut market or state, but a careful balance between the two, with each adapting to a changing context of uncertainty.

This article appeared in The Edge Malaysia on February 21, 2019. The views expressed in the reports featured are the author’s own and do not necessarily reflect Asia Global Institute’s editorial policy.