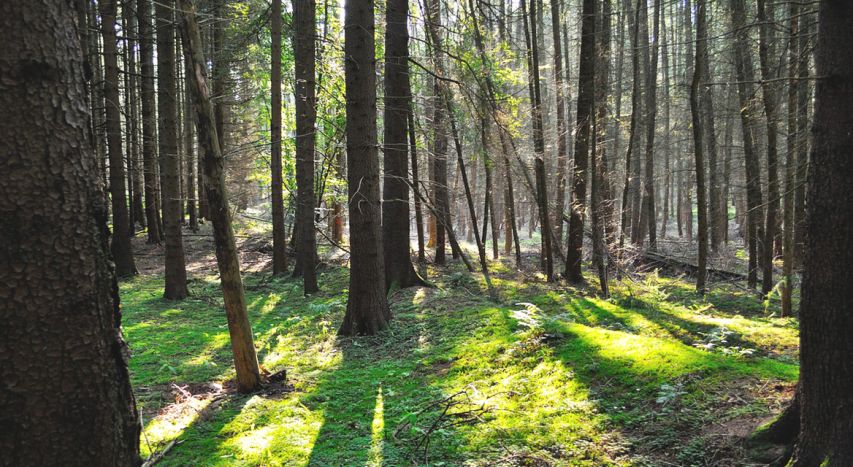 Condivergence: Of power, energy and politics

In England, the training for top students preparing for a career in the civil service used to be a degree in the Classics, comprising such subjects as Philosophy, History and Latin. Then in the 20th century, Oxford and Cambridge started an undergraduate degree in Philosophy, Politics and Economics (PPE) and many top civil servants, diplomats and management executives found that a good grounding in disciplined thinking with a sense of history and rigorous economics served them well.

But there is always a tension between the generalist and the specialist, the administrator and the technocrat. One understands the organisation and the general political direction and the other, how things actually work in his specialist field. It is a rare combination where the administrator understands the finer points of technology, engineering or even physics. This is what the author C P Snow complained about in his famous lecture entitled “Two Cultures” — those who are trained in the arts know Shakespeare but not the Second Law of Thermodynamics and vice versa.

But science and technology have advanced so much that we need to bridge the two different disciplines. Governments, therefore, hire chief scientists to advise them on how to tackle advances in technology and use science to promote growth, including national security.

Since many bureaucrats and policymakers are trained as economists and lawyers rather than coming from a science background, there is a bureaucratic policy and lag in appreciating how science, politics and economics are all tied up together.

I have argued that in the five Ps — people, planet, profits, politics and paradigm — neo-liberal free market capitalism stressed the last three and was deaf to inequality among the population and blind to the impact of climate change. We must return to “political economy” as a broader discipline, away from an increasingly narrow “quantitative economics”, widen it to include climate change and social justice (inclusivity) and bring it back to centre stage in the policy agenda.

Why is climate change so critical to the policy agenda? The answer is that in pursuit of economic growth, human production and consumption have now almost irreversibly impacted the planetary environment. First, we are clearly heating up with huge consequences — rising seas, unpredictable storms and droughts as well as new viral diseases. Second, the rapid growth in population and rampant use of chemical fertilisers and pesticides have corroded plantable land, so much so that sub-Saharan Africa and the Middle East are facing massive food and water stress, even as the weather heats up. This has led to civil strife, giving rise to almost unstoppable human migration. Indeed, American concerns with building a wall at the Mexican border are driven by the fear of uncontrollable migration as Central America faces climate warming stress and displaced people move northwards in search of a better life.

Throughout history, human migration and wars have always been driven by climate change or overpopulation with agricultural settlers trying to fight against mobile nomads who move where the food and pastures are.

It has become clearer that water, food, energy and human power are related in more ways than one. In his new book,

Similarly, it was no coincidence that the US built on British technology with scale in the production of coal, iron and steel and then petroleum. American power and rise to global hegemony was founded on land, labour and (financial) capital. It is no longer “he who has gold has power” but “he who controls the most energy has the greatest power” because every thing human is driven by access to, or command of, energy sources.

In short, the golden rule is no longer “he who has gold rules”. Political power is driven by energy and he who controls the most energy has the most power. This is why the Middle East, as one of the largest reservoirs of fossil oil and gas, is one of the most contentious regions in the world.

Why didn’t we make the connection between energy and political power? The answer is that we were blindsided by the non-scientific terminology of economists that power came from land, labour and capital. Actually, science has revealed that the ultimate source of energy for planet Earth is the sun. Plant life converted the daily flow of solar energy through photosynthesis into a stock of physical energy, which over time fossilised into coal and oil. Animals ate plants to generate energy and carnivorous animals ate other animals to produce energy. The more the energy, the greater the power to garner resources, reproduce and expand territory.

Thus, through their ingenuity and knowledge accumulation, humans reproduced through two basic energy-gathering and producing methods — the farmer-settler who planted and raised cattle on fertile land, and the hunter-nomad who moved from territory to territory in search of new sources of water, food and power.

Notice that power came from both a stock of energy (converted into physical form like coal) and the exchange (or conversion) of either energy from burning coal/oil/gas or storage (into batteries) or into other food forms (dried, refrigerated or processed).

Land is, after all, valued on its ability to produce food or minerals that can be exchanged for food. Labour is valuable in the agricultural age because the larger the labour force, the more the human power. But human beings are not uniform because those with knowledge are more valuable than those without. Knowledge can generate power from access to financial capital and the creation of such capital at lower physical costs.

The difference between the material (agriculture and industry) world and the virtual (Knowledge4.0) world can be made clear from how transactions change from the material/physical to the virtual.

According to World Trade Organisation data, global physical trade in goods and services represented 47% of global GDP in 2017. Globalisation was helped by the reduction in tariffs and lower cost of transporting physical goods such as oil, ore and finished products. However, because of the improvement in finance and the lowering of taxes on and barriers to capital flow, annualised foreign exchange transactions at US$5.1 trillion a day are 22 times the annual trade volume. But the McKinsey Global Institute estimates that digital knowledge grew 45 times between 2005 and 2014 and is accelerating.

Seen in this context, globalisation is the entanglement of three things — physical trade in the form of global supply (including distribution) chains; financial networks that link individuals, corporations, financial institutions and economies; and finally, knowledge networks that generate new technologies, innovations and new knowledge-based military, economic, media and political power.

If knowledge is power, we must not forget that the generation of knowledge is also dependent on energy. For example, the creation of blockchain cybercurrencies requires huge amounts of electrical energy. The US has turned inwards in recent years for many reasons but one of the more significant is that through the discovery of shale oil, it is becoming more self-sufficient in energy and, therefore, need not depend on the politically fragile Middle East for energy resources.

But the economic powerhouses of Japan, Germany and China (as well as fast-rising India) continue to depend on imported fossil fuels. Because China is more reliant on fossil fuels, it has moved on to solar and alternative energy sources.

But the conversion of fossil energy sources into usable electricity on which knowledge generation is based has a major downside — the emission of carbon dioxide that heats up the atmosphere, causing climate change.

This dynamite mix of power, geopolitics and energy will be explored in depth in my next article.

This article appeared in The Edge Malaysia on July 12, 2019. The views expressed in the reports featured are the author’s own and do not necessarily reflect Asia Global Institute’s editorial policy.