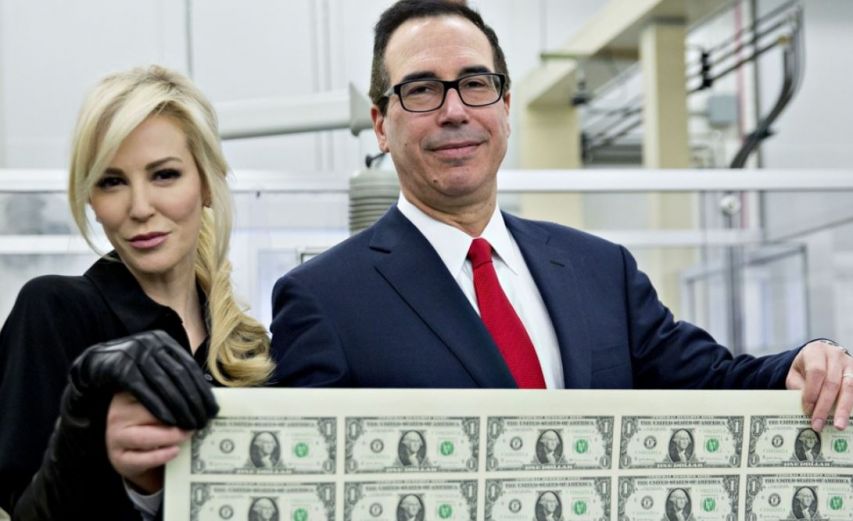 Climate change, inequality and financial crises show the old order is changing – but into what?

Andrew Sheng, Distinguished Fellow of Asia Global Institute, says that there is broad agreement that a global order marred by inequality, dangerous climate developments and financial crises must change, but even panels of experts cannot produce a consensus on the shape it will take next.

What do we mean by social progress? That is the theme explored by the International Panel on Social Progress, a group of over 300 academics, including Nobel laureate Amartya Sen. After four years of work, their report was finally published last month by Cambridge University Press.

The definition of social change or progress is never value free, since different societies have diverse views on what constitutes a good or just society. As the report points out, the 20th century ideological struggles with two world wars and the 21st century global financial crisis have caused many to lose faith in socialism and trust in capitalism.

Indeed, the discourse on social change has moved from polite conversation to heated debate and, in many societies, outright civil war and now geopolitical conflict. It is precisely because the world has never been richer and yet more unequal that makes the debate so confrontational. The divide is not just digital, but also generational, ideological and cultural, along ethnic, religious and identity lines.

This report suggests that social scientists have become more open to humanity-based and dialectical systems-thinking, recognising deep contradictions in all human societies and ecological systems. The panel sees the underlying contradiction of development as “poverty among plenty, individual advancement versus collective regression, and repression intertwined with liberty”.

These objectives are well and good, but no society has the same preferences – or wants them in the same order – for achieving what each considers the “right” balance. And because resources are increasingly limited, sovereign states are increasingly prone to fight or disrupt others who seemingly have different values and priorities.

For example, Asians have always struggled with the view that modernity is understood “along the queues of a Western-liberal democratic nation-state, committed to individual rights and material opportunities guaranteed to all on the basis of their universal citizenship status”. As the panel noted, “on every continent, modernisation unfolded without modernity, and indeed even repressed or inhibited modernity”.

Interestingly, the panel sensed that “globalisation and the spiral of inequality and corporate political power have triggered a growing legitimacy crisis in old and new democracies, undermining the nation-state as the basis for democracy and welfare policy”. They see transnational private actors and international financial institutions as new players in the global governance system.

It also doubts that the present international financial system based on “flexible exchange rates and footloose capital mobility, low barriers to trade and high barriers to low-skilled migration” can be sustained into the future.

It is always easier to criticise the old order than to build an alternative new order. The panel is honest enough to admit that there will be multiple directions of social progress rather than a single pathway to an ideal society. Indeed, the different interpretations of progress must mean that the debate will be complex, multi-dimensional, involving diverse strategies, open-minded experimentation and scientific assessment.

In other words, development is a process that must be different for different societies. Every society and generation must find their own path to progress.

Nevertheless, the panel has suggested some consensus tools, such as the adoption of a universal basic income to address economic inequality. Inequality is often the result of differences in collective bargaining power that lead to unfair and inefficient outcomes. For example, electoral democracy offers one means of negotiating better solutions, but because elections cost money to acquire votes, the funding of elections create corruption opportunities that entrenches the inequalities and nullify solutions to address these imbalances.

Those looking for clear answers from the experts on how to achieve social progress in this report will be deeply disappointed. The concluding chapter is highly introspective, asking how the social sciences can help contribute to policy and institutional change. It looked at six policy domains: economics, education, environmental protection, health care, development and science and technology.

There is one unifying theme across all six policy domains – the perennial debate over the role of markets versus the state. The laissez-faire view is that the state only needs to worry about infrequent market failures. But if market failures are frequent and built into the system, can the state effectively address these failures? How?

This dilemma is critical in the tough issue of addressing inequality. If the state is itself ineffective because of corruption, capture or incompetence, can the market or another mechanism be found to correct social injustice? The problem is more acute at the global level, because even the unipolar power has recognised it cannot afford unilaterally to provide global public goods. Without proper global governance, then the global economy will be prone to more natural disasters from climate change that worsens global stability.

There are no such answers from this report of experts, although there are elegant questions and perspectives on how to think about these problems. But if the experts themselves cannot agree, then is it not surprising that history has thrown up charismatic leaders who promise to make change?

Those who watch the most powerful man in the world repeatedly jumping on the cracked glass of the old order must wonder what social science theory can explain the impact of idiosyncratic behaviour on future stability.

Change is coming, but whether the old order will shatter and reform into a more just and orderly future, the one comfort we have is that the experts are no better than any one of us.

Andrew Sheng comments on global issues from an Asian perspective

This article first appeared in the South China Morning Post on August 3, 2018. The views expressed in the reports featured are the author's own and do not necessarily reflect Asia Global Institute's editorial policy.