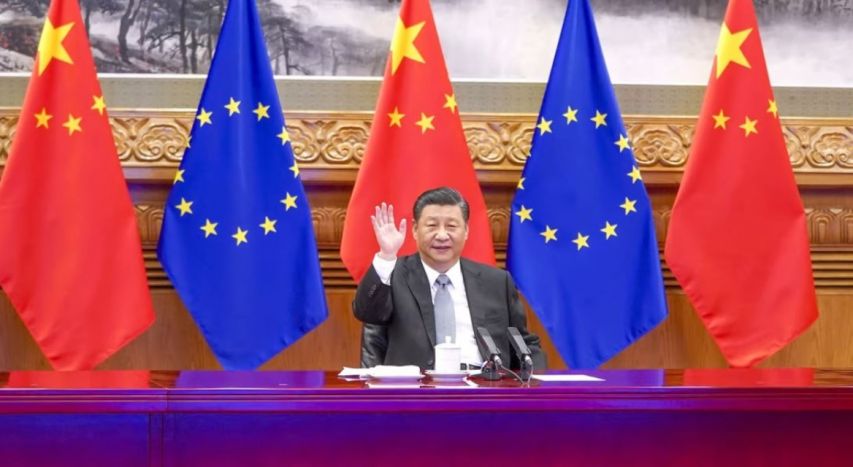 Despite booming trade, the EU-China relationship has become strained over the past two years. Heiwai Tang of Asia Global Institute tells SCMP that the Ukraine war will not affect trade in a significant way, given China remains a major supplier of manufactured products, such as computers, household appliances and mobile phones.