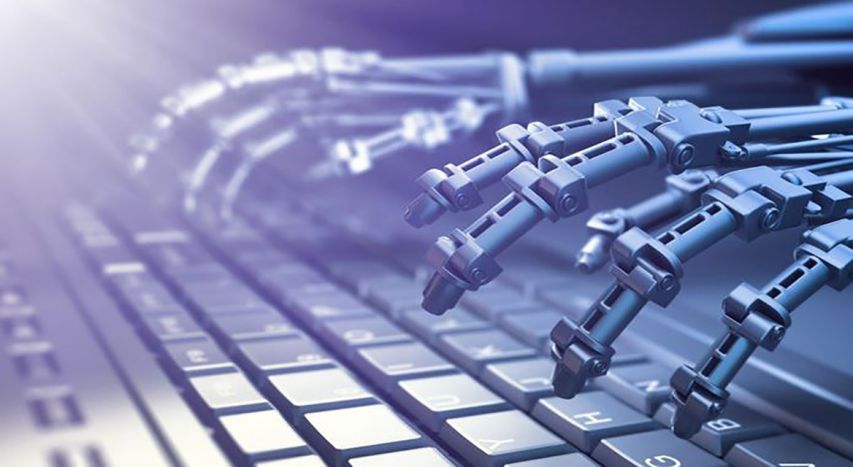 Andrew Sheng, Distinguished Fellow of Asia Global Institute, talks about the potential for AI and what is happening to AI globally.

The world is obsessed with artificial intelligence (AI), with books being sold by the millions to try and explain how AI works and what implications it has for our future.

Artificial intelligence is the simulation of anything a human can do, such as reading, thinking, calculating and predicting. Google search, for instance, is an example of artificial intelligence, because it is an algorithm (method of calculation) that searches the internet and then ranks results by the number of webpages that mentioned the keyword.

But the potential for AI is far greater because a lot of things are coming together now to give the application formidable computation power.

First, computing has gone to the cloud — the interconnected servers that are more powerful than any single computer.

Third, nanotechnology has developed to the point where a camera or sensor can be implanted in the body that allows a computer system to give someone a physical check-up and provide immediate feedback to his or her doctor. The physician can then consult with an AI about the diagnosis and possible treatment.

In other words, AI is merging with big data, advances in quantum computing, nanotechnology and biotechnology in way that will allow some people to take the next step in human evolution, which historian Yuval Noah Harari calls Homo Deus. Harari predicts the transformation will make these people smarter, allow them to live longer and enable them to be more productive, though it won’t necessarily make them happier.

The Stanford AI Index 2018 Report is the most authoritative report on what is happening to AI globally.

We should note one interesting feature of the AI emergence. As we would expect, the United States is the leading country in AI, but based on the number and value of investments in AI, China is now No. 2. Also, the top two countries are beginning to outpace the closest competition, which includes the U.K., Germany, Canada and the Netherlands.

Two factors have given rise to the intensified competition between the top two countries in AI. First, the U.S. has the lead, but China has the scale. Second, whichever country has the most widespread use in AI applications and can first bring them to the market will be the winner in this next technological competition. This is about dominant natural monopoly profits — winner takes all, a distinct network and tech effect.

This is why the battle for implementation of 5G infrastructure is so critical to the next stage of economic development. Because of the superior speed at which data can be delivered, all future goods and services (the integration of hardware and software in all products) will incorporate consumer or business-friendly AI apps that can only be run on 5G. This explains why the U.S. feels so threatened by Huawei.

The main tactics used are nominally using law (extradition powers) and propaganda (threat of Huawei equipment in spying). But the use of hostage-taking opens up a whole new game, because if every single business executive is subject to the legal threat of extradition, there will be huge reduction of international business travel, and also business investments. One could argue that the arrest of Carlos Ghosn in Japan creates as much business uncertainty for future business leaders as the Meng case in Canada.

Foreign Affairs magazine has recently published an article that describes the Trump Administration’s foreign policy as consisting of “a narrow, transactional relationship with other nations, a preference for authoritarian governments over other democracies, a mercantilist approach to international economic policy, a general disregard for human rights and the rule of law, and the promotion of nationalism and unilateralism at the expense of multilateralism.”

What this implies is that foreign policy decisions will be undertaken on a case-by-case transactional basis, without regard to the implications for international conventions, past practices, or the rule of law.

While this means that each case can be predicted on the basis of “America First,” the implications on future and past transactions and contracts become very unpredictable, because if the current decision violates present and past decision-rules, then every party to the millions of contracts that depend on multilateral rules will be subject to uncertainty.

The question is therefore whether the unthinking application of AI that makes sense in the small context may add up to augmented stupidity in the bigger picture?

Most people appreciate that this phase constitutes a major change in the global environment. Indeed, the application of AI and big data would change the game for those who have such technology and marginalize those who do not. So those who offer stability and trust to the majority of people who lose out in this age of uncertainty will be the winners — not necessary the disruptors.

It goes to show that even in the age of AI, those who are clever may not be wise.

Andrew Sheng is a distinguished fellow at the Asia Global Institute, University of Hong Kong.

This article first appeared on Caixin on February 15, 2019.