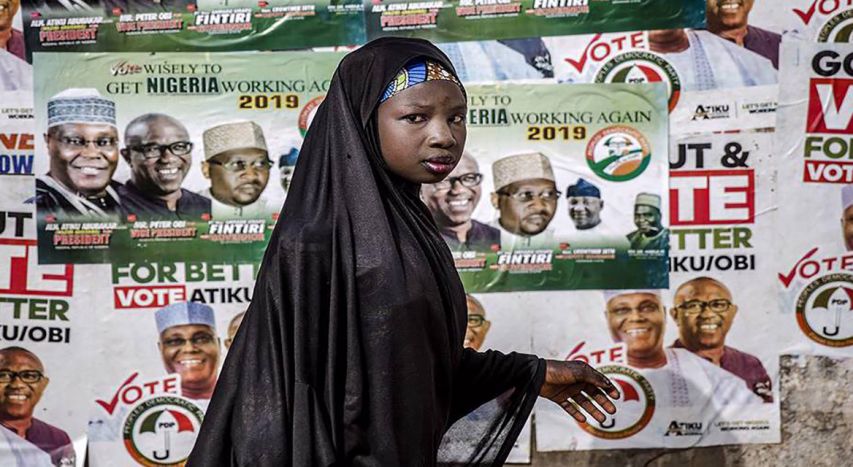 In his article in Project Syndicate, George Lwanda, 2018 AsiaGlobal Fellow, warns that Africa could be engulfed by its youth bulge, rather than harnessing it to development goals.

With almost 60% of its population under the age of 25, Africa is the world’s youngest region. Yet it is widely recognized that young people are often left behind. They frequently face inadequate economic opportunities and may also be socially or politically excluded. Unless youth socioeconomic and political engagement is addressed, achieving many of the United Nations Sustainable Development Goals (SDGs) will be impossible.

When young people are engaged in their societies, economies, and politics, they are not only more productive; they also contribute to stability and development in their communities and countries. This is all the more true on a continent where there will be more than 830 million young people by 2050.

And yet, as it stands, the median age of African leaders is 62, older than the OECD median. In South Africa’s latest general election, held this past May, 46% of the nine million eligible voters who did not register to vote were aged 20 to 29, according to the Independent Electoral Commission.

Moreover, young people account for 60% of Africa’s unemployed. In North Africa, the rate of youth unemployment averages 25%. And while the rate is lower in Sub-Saharan Africa, that is largely because it does not include the large number of young workers who are in vulnerable employment or are underemployed in informal sectors.

The United Nations Development Programme’s Africa Center wants to help change this, thereby enabling the world to advance the core SDG mission to leave no one behind. That is why we have been developing a youth socioeconomic and political disengagement index (SPDI), composed of ten equally weighted indicators, from education status and cash income to voting in elections or even participating in protests or demonstrations.

The first is that the expansion of economic, social, and political freedoms can be a boon for youth engagement. From 2001 to 2016, the proportion of disengaged youth across all 12 countries fell significantly – from 12% to 6%, on average – and the number of indicators on which they were disengaged fell from four to three. These gains are strongly correlated with improvements in freedom.

In Mali, for example, youth engagement spiked in 2001, 2005, and 2008 – during a 12-year period when Freedom House classified the country as “free,” in terms of political rights and civil liberties. In 2012, when Freedom House downgraded Mali to “not free,” engagement declined by 7%. The country recaptured that lost 7% in 2016, three years after it was categorized as “partly free.”

But lack of freedom is not the only impediment to political and socioeconomic engagement among young people. African countries’ enduring failure to build robust, diversified economies that are insulated against commodity-price volatility is also hampering progress. This is the second message of the SPDI.

After Malawi launched its first commercial mining operations, the proportion of disengaged youth fell from 68% in 2008 to 45% in 2012. But, in 2014, mining operations were suspended in response to declining global uranium prices. Youth disengagement skyrocketed, reaching 65% in 2016.

Overall – and this is the SPDI’s third message – while progress is being made in boosting political and socioeconomic engagement among young people, it is not happening nearly fast enough. The share of Africa’s young people who were not in employment, education, or training – so-called NEETs – fell by only 7% from 2005 to 2016, at which point nearly half (47%) remained idle. At this rate, it will take at least 40 years for the 12 SPDI countries merely to halve the proportion of NEETs.

This would effectively torpedo SDG8: “to promote sustained, inclusive, and sustainable economic growth, full and productive employment, and decent work for all.” That failure would hamper progress toward other goals, from SDG1 (“end poverty in all its forms everywhere”) to SDG16 (“promote peaceful and inclusive societies for sustainable development, provide access to justice for all, and build effective, accountable, and inclusive institutions at all levels”).

Moreover, a continued lack of youth engagement is likely to fuel social and political instability. According to the World Bank, 40% of people who join rebel movements are motivated by lack of economic opportunity.

For African governments – as well as their international partners – boosting political and socioeconomic engagement among young people is of the utmost importance. The SPDI can help to guide action, by showing who exactly is being left behind, and by enabling relevant actors to monitor progress and adjust their strategies accordingly.

So far, the SPDI’s message is stark. While Africa is headed in the right direction, it is moving much too slowly. If the continent is to harness its youth bulge, rather than be engulfed by it, barriers to progress on youth engagement – from excessive dependence on commodities to weak civil liberties – must urgently be dismantled.

This article first appeared in Project Syndicate on November 1, 2019. The views expressed in the reports featured are the author’s own and do not necessarily reflect Asia Global Institute’s editorial policy. 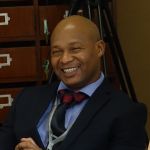