Before the seventeenth century, trade across Eurasia was mostly conducted in short segments along the Silk Route and Indian Ocean. Business was organized in family firms, merchant networks, and state-owned enterprises, and dominated by Chinese, Indian, and Arabic traders. However, around 1600 the first two joint-stock corporations, the English and Dutch East India Companies, were established. Going the Distance, written by Ron Harris, tells the story of overland and maritime trade without Europeans, of European Cape Route trade without corporations, and of how new, large-scale, and impersonal organizations arose in Europe to control long-distance trade for more than three centuries. Ron Harris shows that by 1700, the scene and methods for global trade had dramatically changed: Dutch and English merchants shepherded goods directly from China and India to northwestern Europe. To understand this transformation, Harris compares the organizational forms used in four major regions: China, India, the Middle East, and Western Europe. The English and Dutch were the last to leap into Eurasian trade, and they innovated in order to compete. They raised capital from passive investors through impersonal stock markets and their joint-stock corporations deployed more capital, ships, and agents to deliver goods from their origins to consumers. In this Webinar, Ron Harris will share his insights on the history behind a cornerstone of the modern economy, and how this organizational revolution contributed to the formation of global trade and the creation of the business corporation as a key factor in Europe’s economic rise. 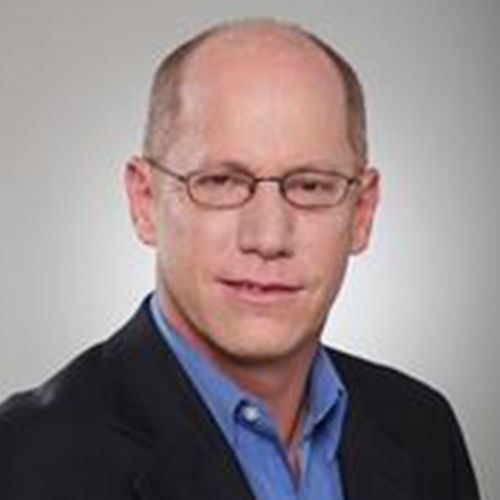 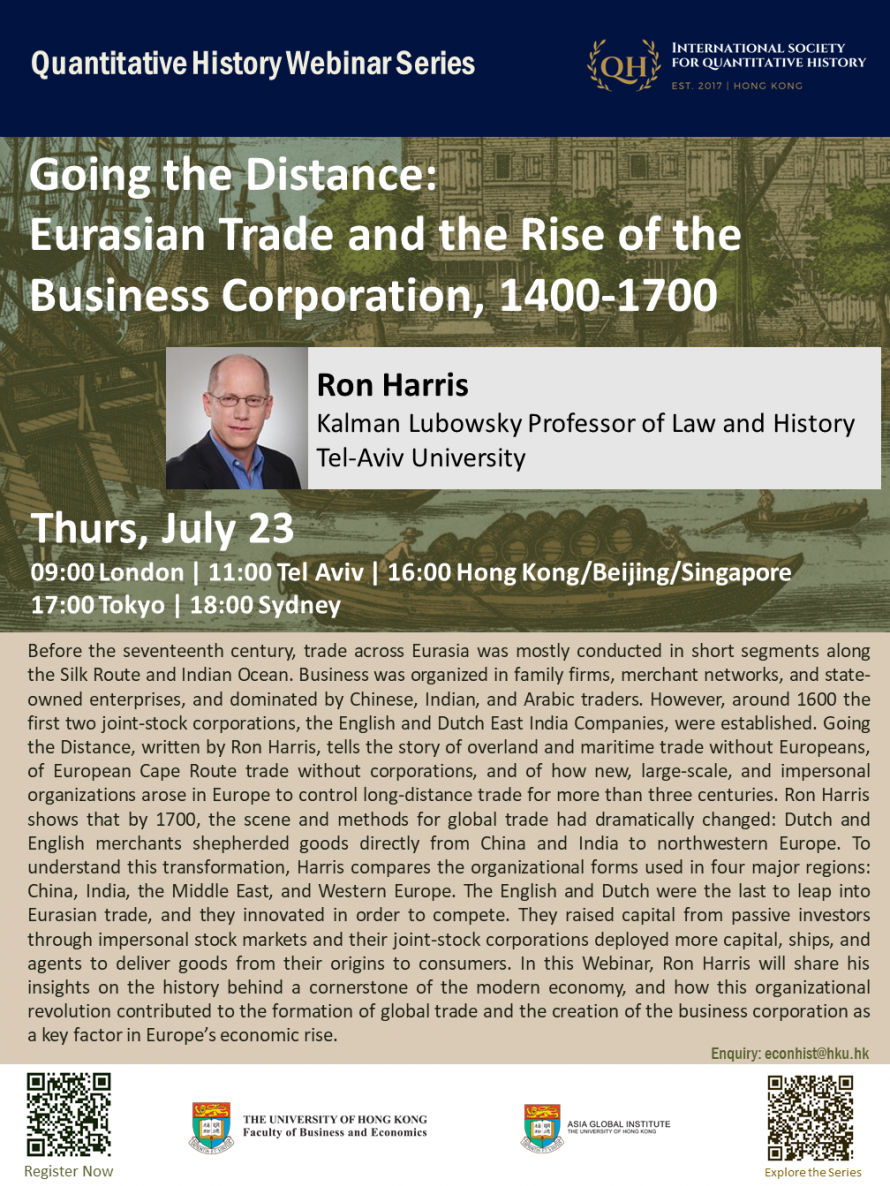 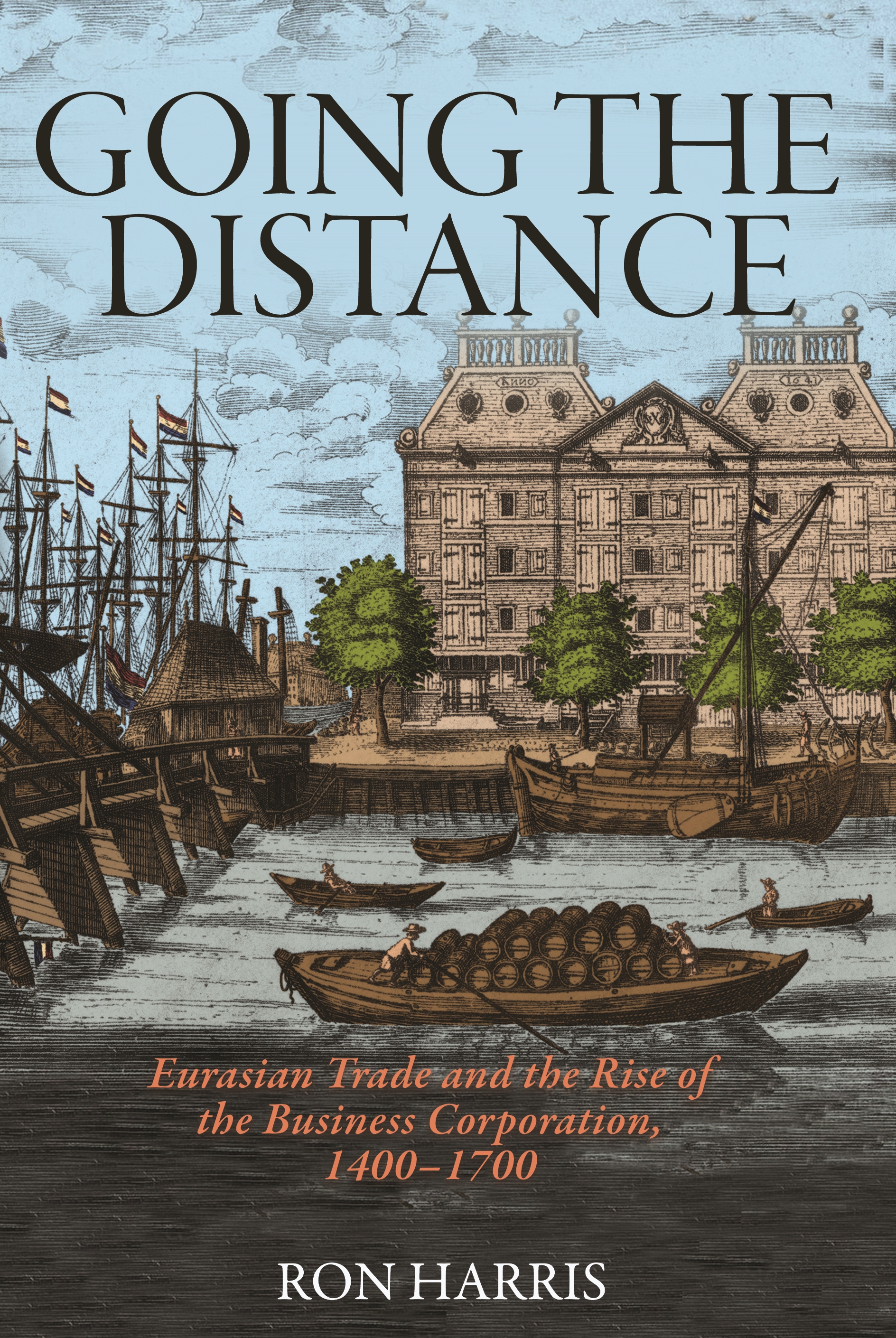