The failure to align the incentives of conflictual groups in favor of peaceful coexistence and beneficial reforms is often seen as a major cause of persistent underdevelopment around the world. However, much less is known about strategies that have been successful at overcoming such political economy challenges. One approach that holds much promise, and in fact appears to have had some historical success, is the provision of financial assets that align the interests of winners and potential losers from reform by providing claims on the future.

In this workshop, Saumitra Jha analyzes the promise and limitations of financial instruments as a means for fostering broad political coalitions that favor peace and beneficial reforms. It takes as a departure point the benchmark theory of portfolio choice, in which all agents hold the same (market) portfolio of risky assets. This may also align political incentives, as all individuals can gain from policies that improve the returns or lower the risks of the market portfolio, including risks stemming from political instability and conflict. He then analyzes a range of historical cases in which the introduction of financial assets has succeeded or failed at making politics less conflictual over time, focusing on three revolutionary states that subsequently led the world in economic growth: England, the early United States and Meiji Japan. Next he exploits a series of field experiments to test whether financial mechanisms can help raise support for peace in contemporary settings which face the threat of violence, including in India, Israel and elsewhere. Finally, he draws upon the theory, the historical cases and the field experiments to assess the promise and limitations of financial approaches in solving political economy challenges more generally. 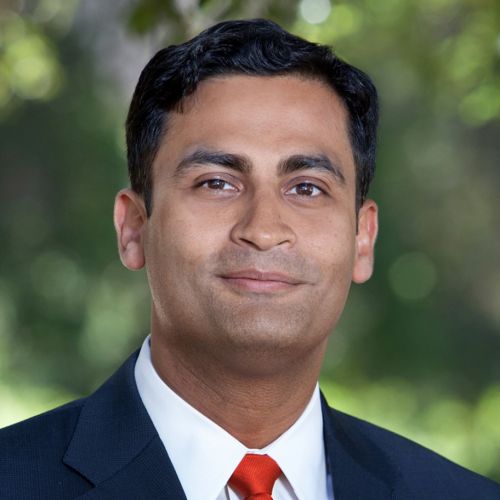