AGI x AGF webinar series:
An intellectual exchange platform for AsiaGlobal Fellows globally to interact with the leadership of the Asia Global Institute and the institute's network of experts on important global policy issues. All are welcome. 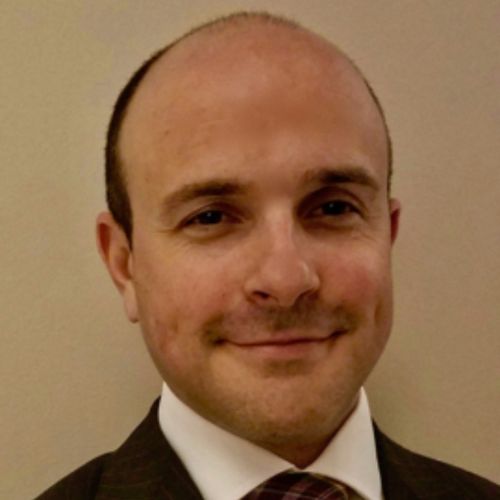 Marc Levitt is a 2017 AsiaGlobal Fellow. Marc Levitt is a current Visiting Assistant Professor at National Chengchi University and the Co-Founder and Partner of Zeitgeist Strategies. 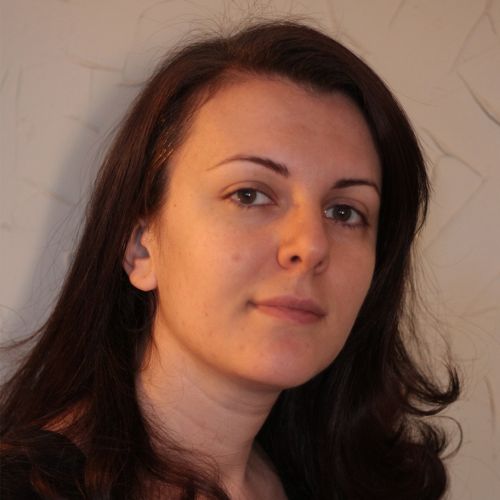 Nona Mamulashvili is a 2020/2021 Tanoto AsiaGlobal Fellow. She is chairwoman of the Caucasus Economic Policy Institute. 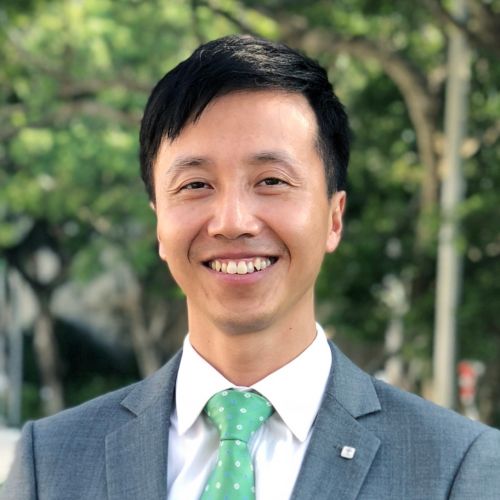 Jason Yip is a 2020/21 Tanoto AsiaGlobal Fellow. He is the Chief Executive Officer of MWYO. 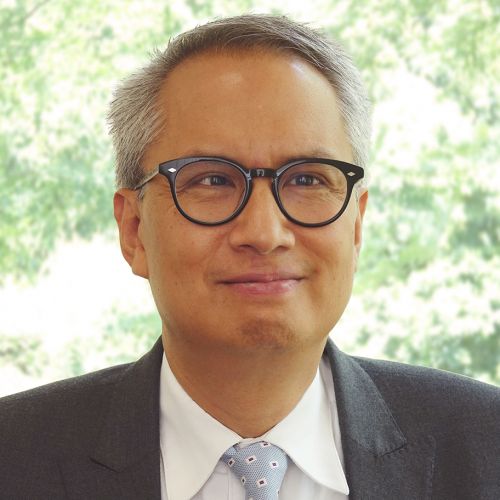 Good leadership is crucial to building trust in a society. This means competent governance, effective policymaking, and informed, honest and sensible judgement. The advent of rapid-fire communications, rushed news cycles and pervasive social media have ushered in what has been called a "post-truth” world, with money politics, tribalism, increasing inequality, and the rise of populist movements leading to a severe breakdown in civility, community and the capacity for reform. The deadly and destructive invasion of the US Capitol by rioters was the latest example of the dire consequences of a crisis of confidence. In this webinar, AsiaGlobal Fellows will discuss the global trust deficit and the challenge that leaders face in a time of truth decay – What does good leadership mean when the spread of fake news, conspiracy theories, alternative facts and outright lies breeds suspicion, cynicism, irrationality and even violence?