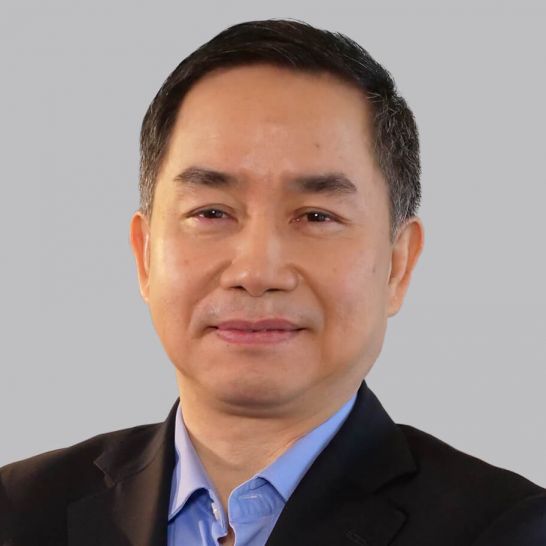 Professor Zhiwu Chen is Chair Professor of Finance and Cheng Yu-Tung Professor in Development at the University of Hong Kong (HKU).

Professor Chen started his career by publishing research papers in top economics and finance journals on topics related to financial markets and theories of asset pricing. Around 2001, he began to expand research beyond mature markets by investigating market development and institution-building issues in the context of China’s transition process and other emerging markets. He successfully led efforts to construct historical financial and social databases from China’s historical archives and has written on economic/social history topics. In 2013, he started the annual Summer School for Quantitative History cum International Symposium on Quantitative History at Tsinghua University and continues to organize them at Peking University, with the goal of promoting quantitative historical research in China and beyond.