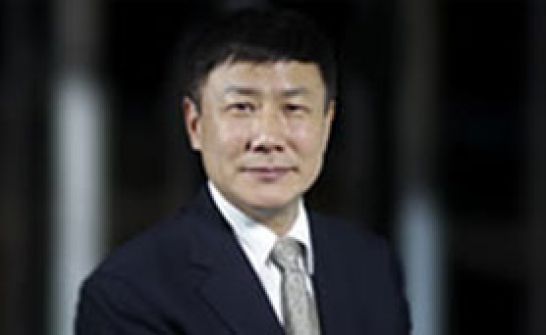 He teaches part-time at Renmin University, Wuhan University, Huazhong University of Science and Technology, and the Central University of Finance and Economics in Beijing. Professor Zhang received a BA in Law from Sichuan Normal University in 1981 and an MA in Economics from the Huazhong University of Science and Technology three years later. Between 1986 and 1988, he was a visiting fellow at Colorado University's School of Economics and Toronto University's Department of Economics. He also worked at the World Bank EDI and supervised postgraduate students at the Central University of Finance and Economics up until 1996. From 1996 to 2011, he headed research projects at the NDRC's Institute for International Economic Research. Professor Zhang's main areas of research are international finance and international trade. He has overseen key research projects for several of China's Five-Year plans including the most recent 12th Five-Year Plan. He has published over 20 books in English and Chinese, and over 300 academic papers. Professor Zhang was awarded the SunYefang Economic Science Works Prize, the First Class Excellent Research Prize of the NDRC, China Development Research Prize and other prizes.