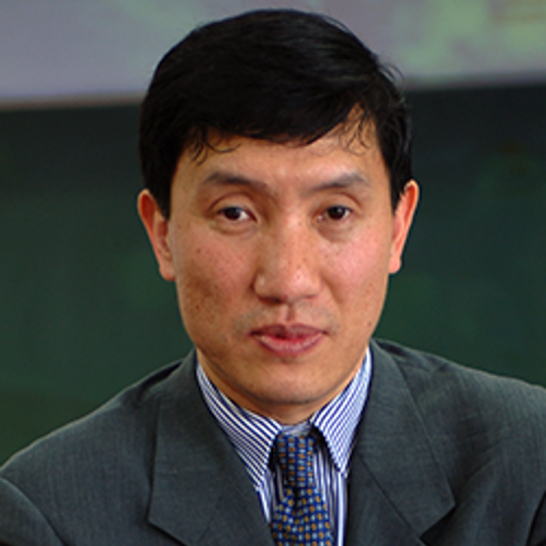 Yasheng Huang is the Epoch Foundation Professor of International Management and Faculty Director of Action Learning at the MIT Sloan School of Management.

Yasheng Huang is the Epoch Foundation Professor of International Management and Faculty Director of Action Learning at the MIT Sloan School of Management. Between 2013 and 2017, he served as an Associate Dean in charge of MIT Sloan’s global partnership programs and its action learning initiatives. His previous appointments include faculty positions at the University of Michigan and at Harvard Business School.

Huang is currently involved in research projects in four broad areas: 1) a book project titled The Nature of the Chinese State, 2) collaboration with researchers at Tsinghua University to create a complete database on historical technological inventions in China, 3) as a co-PI in “Food Safety in China: A Systematic Risk Management Approach” (supported by Walmart Foundation, 2016-on), and 4) research on venture finance, production of scientific knowledge, work of the future in China. He has published numerous articles in academic journals and in media and 11 books in English and Chinese.

At MIT Sloan, Huang founded and directs China Lab and India Lab, which have provided low-cost consulting services to over 360 small and medium enterprises in China and India. Between 2015 and 2018, he ran a program in Yunnan province to train small and medium women entrepreneurs (funded by Goldman Sachs Foundation). He has held or received prestigious fellowships such as the National Fellowship at Stanford University and the Social Science Research Council-MacArthur Fellowship. He was named by the National Asia Research Program as one of the most outstanding scholars in the United States conducting research on issues of policy importance to the United States. He is or has been a Fellow at the Center for China in the World Economy at Tsinghua University, a Research Fellow at Shanghai University of Finance and Economics, a Fellow at William Davidson Institute at Michigan Business School, and a World Economic Forum Fellow. He has served as a consultant at World Bank, Asian Development Bank, and OECD and is serving on a number of advisory and corporate boards of non-profit and for-profit organizations.