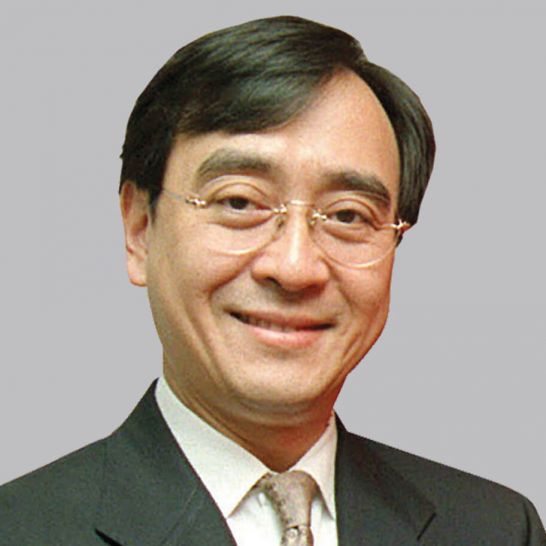 Professor Richard Wong is a member of the AsiaGlobal Fellows Faculty Committee. He is also the Provost and Deputy Vice-Chancellor, Professor of Economics and Philip Wong Kennedy Wong Professor in Political Economy at the University of Hong Kong.

Professor Wong is active in advancing research on economic policy studies in Hong Kong and China through his work as founding Director of the Hong Kong Centre for Economic Research since 1987. He writes a weekly political economy column for the Hong Kong Economic Journal and South China Morning Post.

Although trained as a labor economist, Professor Wong’s main research interest now is in the political economy of public policy. His current research focuses are property and housing in Hong Kong and on the origins of deep contradictions in Hong Kong. His recently published books included: Hong Kong Land for Hong Kong People: Fixing the Failures of Our Housing Policy, Fixing Inequality in Hong Kong.

He was awarded the Silver Bauhinia Star in 1999 in recognition of his contributions in education, housing, industry and technology development and was appointed a Justice of the Peace in 2000 by the HKSAR Government.