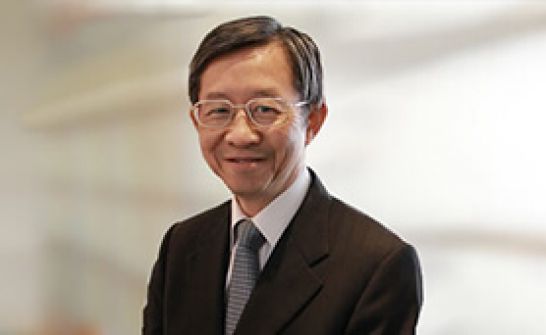 Mr. Wong Kai Man is an accountant with 32 years of experience in auditing, initial public offering and computer auditing. He was an audit partner at PricewaterhouseCoopers, Hong Kong before retiring in June 2005.

Mr. Wong is currently a director of two charity foundations: Victor and William Fung Foundation Limited and Fung (1906) Foundation Limited. He's an honorary associate professor of the School of Business of the University of Hong Kong.

Mr. Wong was a member of the working group that set up the Growth Enterprise Market of the Stock Exchange of Hong Kong and its listing committee from 1999 to 2003.

Mr. Wong was appointed a Justice of the Peace in 2002, was awarded the Bronze Bauhinia Star in 2007 by the Government of the Special Administrative Region of Hong Kong and made an honorary fellow of Lingnan University in 2007.