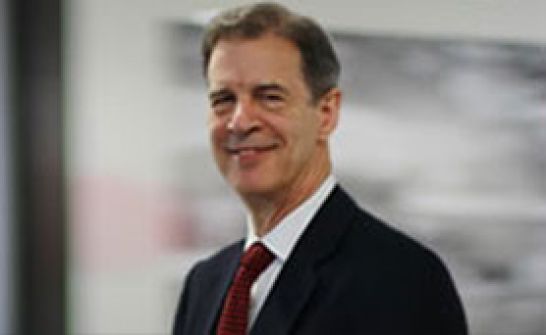 From 2002-2008 he was Distinguished Chair and Director of the RAND Corporation's Center for Asia Pacific Policy. He served as Asia regional Head of Strategy and Economics for Nomura from 1998 to 2001. Before that, he was Managing Director and regional Head of Research at Bank Boston Singapore. During 18 years at Bankers Trust, he managed a country risk team in New York from 1980 to 1984 and then served as regional strategist in Hong Kong. At Hudson Institute, 1971-1979 he directed studies for the U.S. Department of State, National Security Council, National Aeronautics and Space Administration, and Council on International Economic Policy.

Dr Overholt is author or co-author of seven books, including Renminbi Rising: The Emergence of a New Global Monetary System (2015); Asia, America and the Transformation of Geopolitics (2008); The Rise of China (1993); Political Risk (1982); and (with William Ascher) Strategic Planning and Forecasting (1983). He is principal co-author of: Asia's Nuclear Future (1976) and The Future of Brazil (1978). With Zbigniew Brzezinski, he founded the semi-annual Global Assessment in 1976 and edited it until 1988. Dr Overholt received his BA from Harvard and his PhD from Yale.