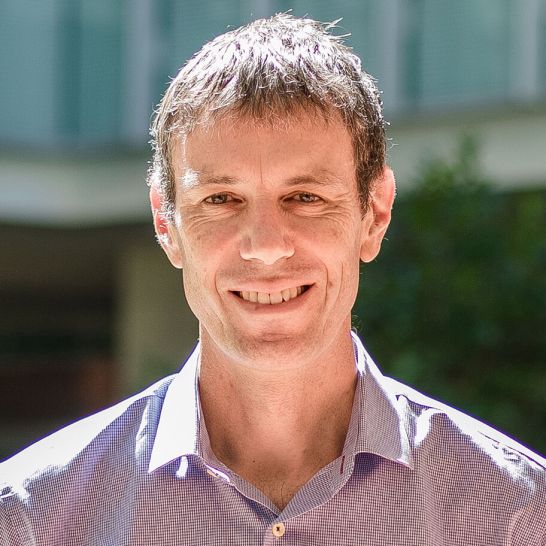 Professor Hayward's research program is focused on how people make sense of the visual world around them. He has published extensively in the areas of object and face perception, and visual attention. He has received HK$7 million from the Hong Kong Research Grants Council, and additional funds from the Australian Research Council. He is Partner Investigator on the Australian Research Council's Centre of Excellence in Cognition and Its Disorders. He is Associate Editor of the British Journal of Psychology, and until recently was Associate Editor of Visual Cognition. He is also on the editorial boards of three leading international journals.