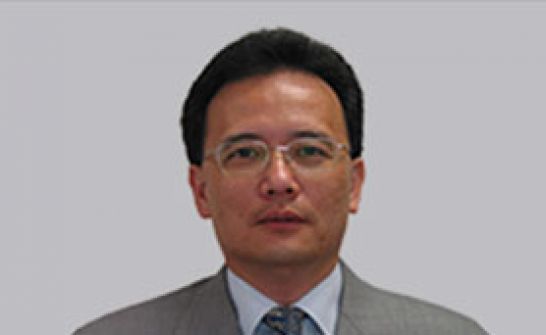 Professor Victor OK Li is a member of the AsiaGlobal Fellows Faculty Committee. He received his SB, SM, EE, and ScD degrees in Electrical Engineering and Computer Science from the Massachusetts Institute of Technology, Cambridge, Massachusetts, in 1977, 1979, 1980, and 1981, respectively.

He then joined the University of Southern California (USC), Los Angeles, California, in 1981, and became Professor of Electrical Engineering and Director of the USC Communication Sciences Institute. When Hong Kong reverted back to China in 1997, he moved back to his home town and joined The University of Hong Kong as Chair of Information Engineering and Managing Director of Versitech Ltd. As Chair of Information Engineering, he coordinated research activities in Information Technology (IT) at the University, and in 1999 he, along with colleagues from HKU, HKUST, and CUHK, won the Area of Excellence (AoE) in IT, one of the first three AoEs funded in Hong Kong. As the founding Managing Director of Versitech Ltd, the technology transfer and commercial arm of the University, he set up the infrastructure and policy for technology transfer at the University. He also contributed to the Electronic Engineering and IT communities, including serving on various governmental advisory committees. He was awarded the Bronze Bauhinia Star by the Government of the Hong Kong Special Administrative Region, China in 2002, for outstanding contributions to the Electronic Engineering and IT fields in Hong Kong. Professor Li's research is in the development and applications of information science (big data analytics and deep learning) to important societal problems, including clean energy and environment, internet of things, and smart city. He chairs the Executive Committee of the HKU Initiative on Clean Energy and Environment, and directs the HKU-Cambridge Clean Energy and Environment Research Platform. Professor Li is a world-renowned scholar and the recipient of many awards, including the Senior Visiting Fellowship, Royal Academy of Engineering, United Kingdom, the Chang Jiang Chair Professorship at Tsinghua University, Ministry of Education, PRC, and the Croucher Foundation Senior Research Fellowship. He is a Fellow of the Hong Kong Academy of Engineering Sciences, IEEE, HKIE and IAE.