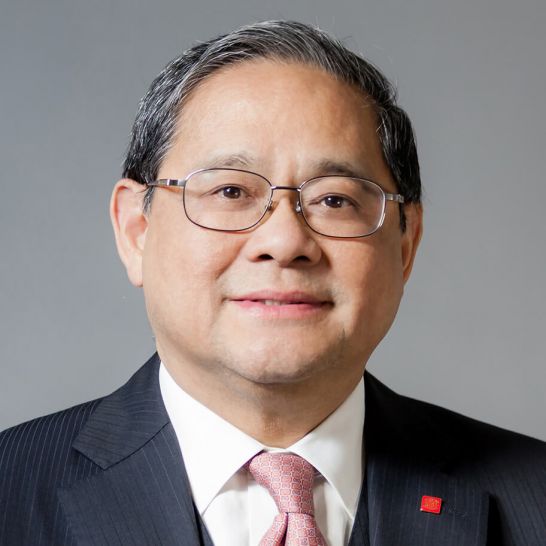 Dr Fung played a leading role in driving the development of the supply chain infrastructure at Li & Fung Limited, which has enabled it to become the leading consumer goods design, development, sourcing, and logistics company for major retailers and brands around the world.

Dr Fung is Chairman of the Advisory Board of the Asia Global Institute at the University of Hong Kong, a multi-disciplinary think-tank co-established with the Fung Global Institute to assume and carry forward the Fung Global Institute’s mission to generate and disseminate research and ideas on global issues from Asian perspectives. He is Chairman of the 2022 Foundation, a non-profit entity focused on research into Hong Kong’s long-term competitiveness and Chairman of the Victor and William Fung Foundation, whose focus is the nurturing of human capital and supporting educational programmes. He is also an independent non-executive Director with Chow Tai Fook Jewellery Group Limited (Hong Kong).

Dr Fung played a leadership role from 2007 in the Paris-based International Chamber of Commerce, of which he was Chairman from 2008 to 2010. From 2012 to 2013, he was a member of the World Trade Organisation’s Panel On Defining The Future of Trade.

Born and raised in Hong Kong, Dr. Fung holds Bachelor and Master Degrees in Electrical Engineering from the Massachusetts Institute of Technology. After gaining his Doctorate in Business Economics from Harvard University, he taught as a professor at Harvard Business School before returning to the family business in Hong Kong in 1976.