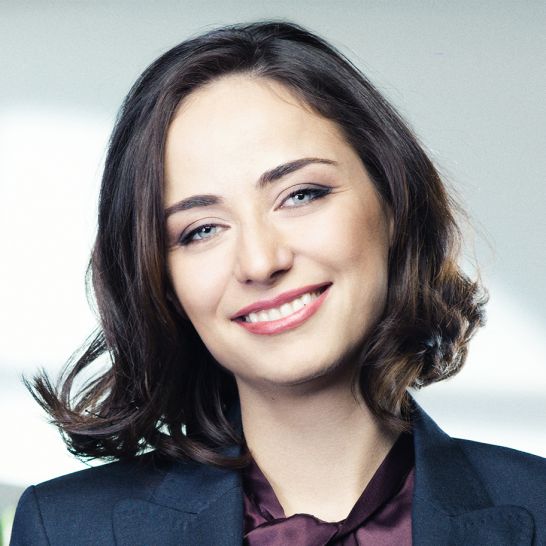 Vera Kobalia is a 2018 AsiaGlobal Fellow. She is also a member of the Global Future Council on Development Finance at the World Economic Forum.

Vera Kobalia is a member of the Global Future Council on Development Finance at the World Economic Forum. She is the former minister of Economy and Sustainable Development of Georgia and Advisor to the President of Georgia. She was named as a Young Global Leader at the World Economic Forum in 2012. During her tenure, the Georgian economy grew by over 7% (2011), total trade turnover increased by 26%, FDI grew by 20% and Georgia ranked 9th in the World Bank’s 2013 Ease of Doing Business Index.

She was responsible for reforms in the fields of Investment and Export Promotion, State Privatization & State Property Management, Civil Aviation & Tourism.

Since 2013, Vera advises governments across the world on economic and business environment reforms. In recent years, Vera’s advisory work focuses on Indonesia in her capacity as International Doing Business Advisor with Australia Indonesia Partnership for Economic Governance.