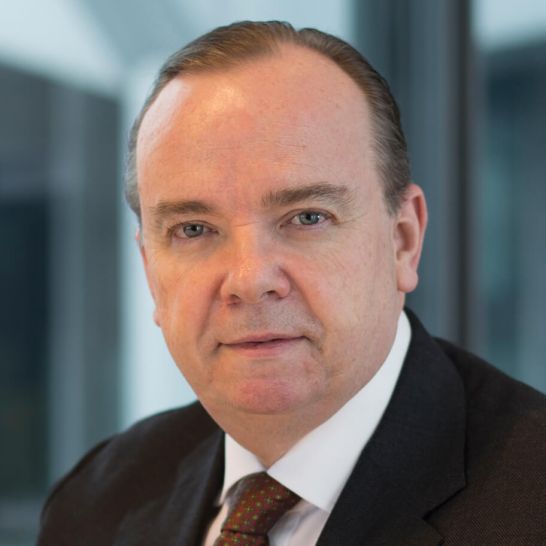 Mr. Gulliver joined HSBC in 1980 and has held a number of key roles in the Group's operations worldwide, including postings in London, Hong Kong, Tokyo, Kuala Lumpur and the United Arab Emirates.

He holds a law degree from Oxford University.