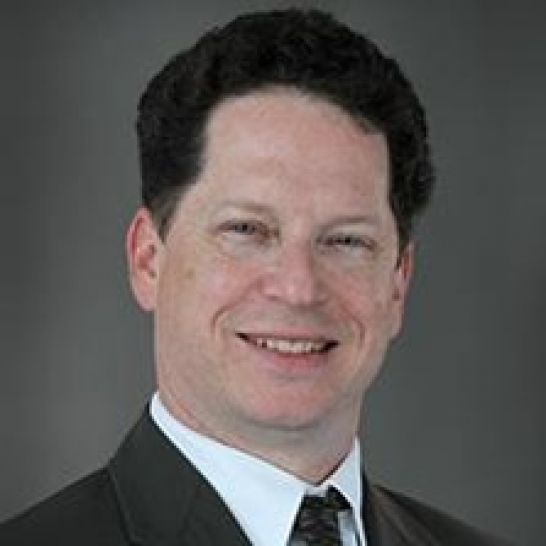 A leading authority on China’s economic policy and its global economic relations, Mr. Kennedy is the author of The Business of Lobbying in China (Harvard University Press, 2005) and the editor of several others, including most recently Global Governance and China: The Dragon’s Learning Curve (Routledge, 2017). His articles have appeared in a wide array of policy, popular, and academic venues, including the New York Times, Wall Street Journal, Foreign Affairs, Foreign Policy, China Quarterly, China Journal, and the Journal of Contemporary China.