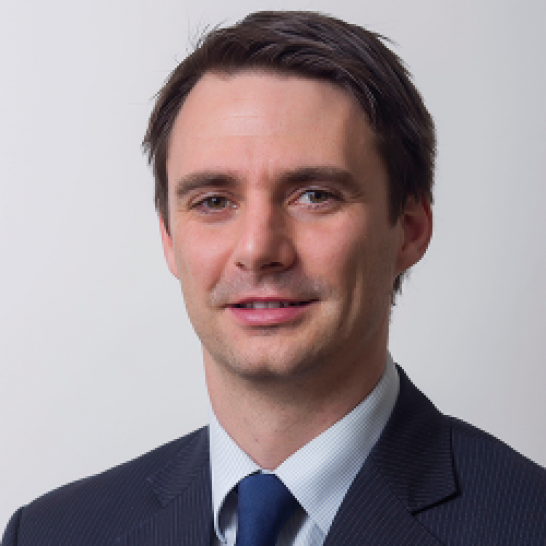 Ryan Manuel is a 2017 AsiaGlobal Fellow.

Dr Manuel’s most recent work is a book called How to Rule in China, which created large databases of the Chinese government and Party documentation and other primary source material in order to analyze how rules are made and followed in various parts of the Chinese political system. He holds a doctorate from Oxford University, where he was a Rhodes Scholar.